Home Medico Research Ever heard of Behcet’s disease in Tanzania? Here is the story from... 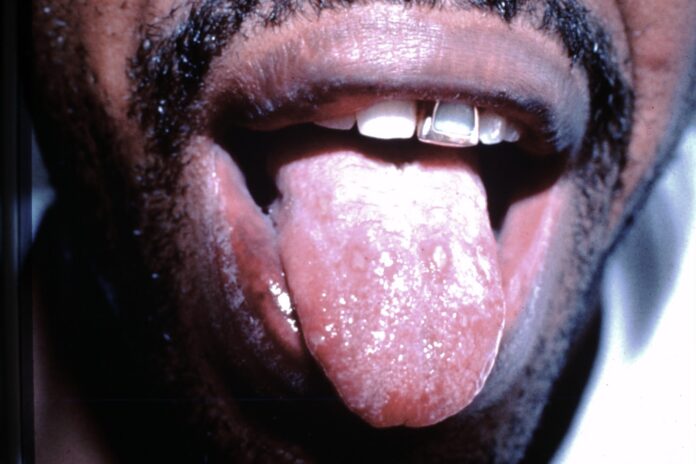 A rare disease affecting the eyes and mouth was diagnosed in a 31 year old man in Mwanza but medical experts fear there could be more patients with this condition, as “most doctors could be failing to diagnose the  ailment  correctly.’’

Known as Behçet’s Disease (BD), the condition has no specific cause but is believed to arise when small blood vessels underlying the soft skin of the mouth and eyes get a reaction that is associated with disorders in the body’s defence system.

Victims of BD suffer itching mouth ulcers which may gradually involve the tongue and lips. It also affects the private parts but it can be cured, according to medical reports.

High incidences of BD have been found in the Middle East, Far East, and Mediterranean region and Europe but doctors at the Catholic University of Health and Allied Sciences (CUHAS) in Mwanza say one patient was diagnosed with the disease here in Tanzania.

In a report published in The Journal of Medical Case Reports, doctors have documented details of the man who reported at Bugando Medical Centre in Mwanza with a long-standing history of recurrent painful mouth ulcers for two years.

The victim was then evaluated for all the common causes of skin diseases and subjected to a series of medical investigations, revealing later that his, was not a common skin disease but a rare condition, BD,—according to the case report titled: Behcet’s disease presenting with recurrent ocular, oral, and scrotal inﬂammatory lesions in a young Tanzanian man.

‘’In sub-Saharan Africa, the prevalence of BD is not known but few cases have been reported elsewhere with only one case being reported from Tanzania over 40 years ago’’ the report reveals.

But Dr John Meda, the lead author of the report, warns that skin conditions should not be taken lightly anymore –as just a small reaction could mean a potentially complex condition—complicated enough to challenge even the senior medical specialists at hand.

He cautions further that , ’Skins lesions(wounds) should not be taken as just  fungal infections prompting people to seek over the counter self-prescriptions….patients should visit their doctors for a full evaluation and correct treatment’’

Dr Meda, a medical specialist from the Department of Internal Medicine, at CUHAS, says ‘’ lack of awareness of about the disease could make it even more rare in our local settings where every skin lesion is commonly diagnosed as a fungal infection’’, warning further that, ‘’ skin conditions…. give you an alarming note or a red flag about an existing illness that could affects the entire body system’’

This time 7 years ago in Tanzania—a real life story of...