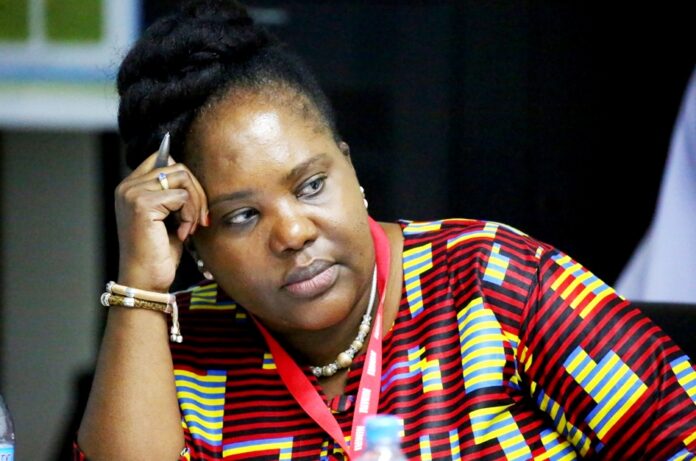 Dr Mwele Macelela, former Director General of the National Institute for Medical Research (NIMR) in Tanzania, has been appointed as Director in the Office of Africa Regional Director at the World Health Organisation(WHO).

Dr Malecela, aged 55, will now be working for the WHO-Afro offices in Brazzaville, the Republic of Congo–the headquarters of the WHO Regional office for Africa. In hierarchy, she will be under the WHO’s Regional Director for Africa, Dr Matshidiso Moeti.

At the WHO, she has historically been a member of the Organisation’s Strategic and Technical Advisory Committee for Neglected Tropical Diseases. Until she was appointed at the WHO-Afro, Dr Malecela was serving as a Chief Research Scientist at the Tanzania Commission for Science and Technology (CoSTECH).

Dr Malecela has began her new job at the continent-wide body—the WHO African Region—composed of the six regions of WHO. She has previously worked with the NIMR, mainly in the field of Lymphatic Filariasis immune-epidemiology and in Health Systems and Policy research. For almost half her age, she has been at the organisation.

She spearheaded the setting for health research activities in Tanzania where she facilitated the Tanzania National Health Research Priority Setting process in 1999 and revision of these priorities in 2005.

She joined NIMR in 1987 after graduating from the University of Dar es Salaam and earned her PhD in Parasitology from the London School of Hygiene and Tropical Medicine in 1995. She was the third NIMR DG but the first woman to head the institution.

Dr Malecela also became the first woman and African to be appointed the Vice President of the International Association of National Public Health Institutes (IANPHI).

Last year (2016), her appointment as NIMR DG was revoked by President John Magufuli—5th phase President of Tanzania. Reasons were not disclosed but the decision came a day after Dr Mwele read a report showing there was evidence Tanzania harbours Zika virus.

After TZ’s tragic bus accident: Here’s the American Hospital where 3 surviving pupils will...

From Ethiopia, now to Tanzania: the coming of a safe delivery...

If you see an accident victim in Mwanza, don’t take photos,...