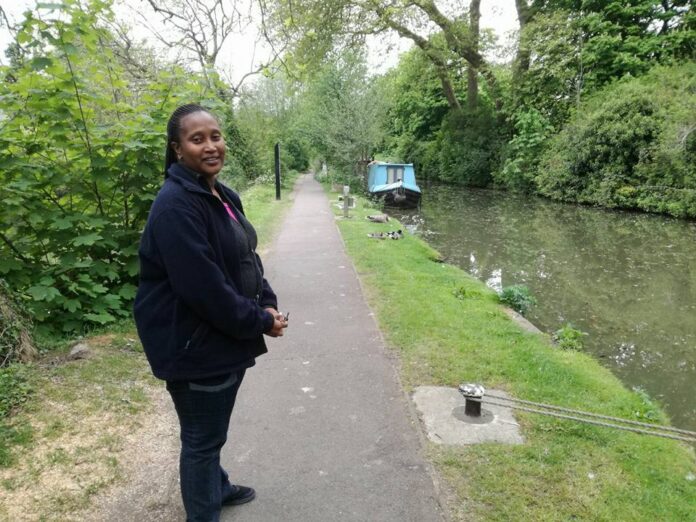 Ever heard of molecular biologists? Dr Deborah Sumari, a research scientist at Ifakara Health Institute (IHI) is one of them.

She is now in the news here in Tanzania and beyond, after being named recipient of the prestigious “Africa Oxford Initiative Travel Grant.”

She tackles the resistance of malaria parasites by observing molecules. As a molecular biologist, it means that she has dedicated her life to deciphering complex functions of cells and exploring the biological laws governing how the components of the cells work.

That’s what she mainly does—reading cells, the interactions between DNA, RNA, and proteins found in the cells—how they are synthesized and regulated. But, her focus is currently known to be on malaria—one of the most killer diseases in Tanzania and Africa in general.

Some of Dr Sumari’s studies, which she conducted in the past in Tanzania, were amongst those that contributed to the withdrawal of SP drugs as first line treatment of malaria in the country.

She has researched widely on how the malaria parasite—Plasmodium falciparum–was developing resistance to the common anti-malarial drugs-SP by then, in comparison to the combination therapy –ACT; which is now touted as the best treatment for malaria in Tanzania.

Tanzania has the third largest population at risk of malaria in Africa, says malariaspot.org and each year, 10 to 12 million people contract malaria in the country and 80,000 die from the disease, most of them of them children.

Watch Dr Sumari’s VIDEO as she was being interviewed recently following her latest milestone in the Africa Oxford Initiative.

Dr Sumari; who obtained her PhD in Life Sciences and Bioengineering from The Nelson Mandela African Institution of Science and Technology in 2016, is working on a project to map molecular markers of antimalarial drug resistance in the country.

She is working hand-in-hand with Dr. Georgina Humphreys, her collaborator at the Worldwide Antimalarial Resistance Network based at the University of Oxford. 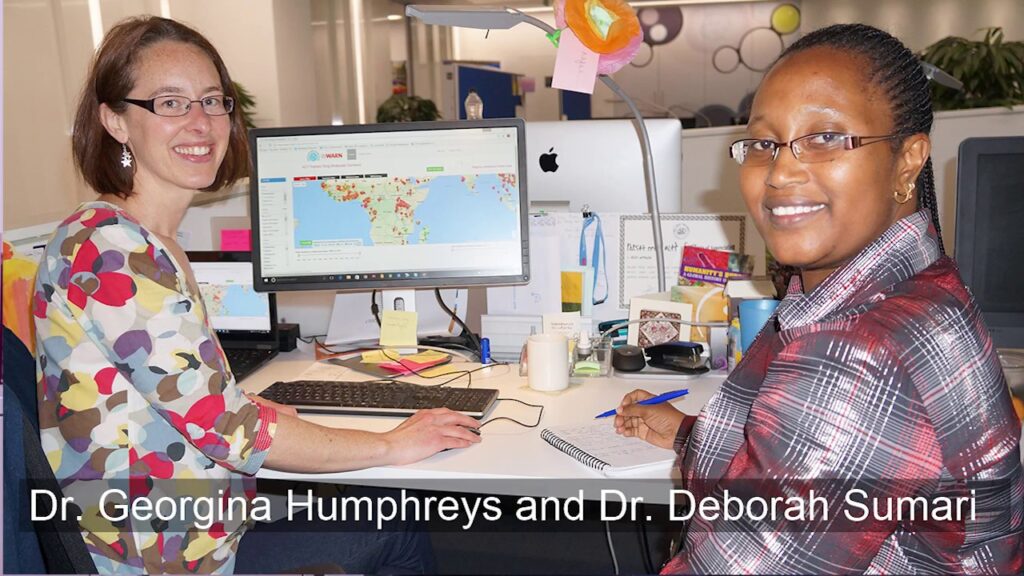 She schooled at the University of Dar es Salaam (UDSM), where she attained a Master’s degree in Molecular Biology from at the varsity in 2007.

She is trained as molecular biologist and Research Scientist in the Interventions and Clinical Trials Department at the Ifakara Health Institute.

The reason why molecular biology departments are important in Tanzania is that the concepts discovered by experts such as Dr Sumari, can be applied to mainstream biology, medicine, pharmaceutical industry and so on.

Dr Sumari has other research interests in the evaluation of non-communicable diseases in children, establishment of a point-of-care device that can frequently assess the effect of intervention and control measures in the country.