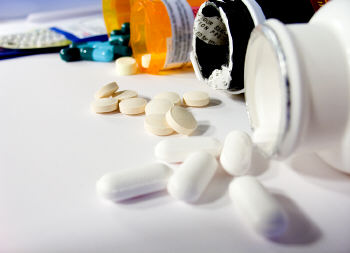 Researchers say there is need to explore the market for the recommended first-line medicines for treating uncomplicated malaria in Sub-Saharan Africa — also known as  Artemisinin Combination Therapy(ACT); which are mainly distributed by the private sector.

In a study published in the Malaria Journal (25 May), the researchers examined the extent to which non-quality-assured artemisinin combination therapy (non-QAACT) are available in the private and public sectors in eight malaria endemic countries in Sub-Saharan Africa — Benin, Democratic Republic of the Congo, Kenya, Madagascar, Nigeria, Tanzania, Uganda and Zambia— between 2009 and 2015.

During the study, about 50,000 eligible outlets were screened whereas over 336,000 antimalarials were audited, including more than 78,000 quality-assured ACT and 83,000 non-QAACT— medicines which have not been granted global regulatory approval.

The Quality-assured antimalarials are drugs certified by World Health Organization (WHO). They contain the indicated amount of active pharmaceutical ingredient (API) as opposed to poor quality or substandard ones that may not contain the specified amount of API.

Experts have warned that the rise of non-QAACT is critical and could hamper the efforts to control malaria, apart from endangering people’s health. They have also called for strong regulations and local production of antimalarials.

Non-QAACT accounted for 20% of the market share in the private sector in Kenya, followed by Benin and Uganda (19%), Nigeria (12%) and Zambia (8%); this figure was 27% in Katanga and 40% in Kinshasa. Public sector non-QAACT availability and distribution was much lower, with the exception of Zambia (availability, 85%; market share, 32%). 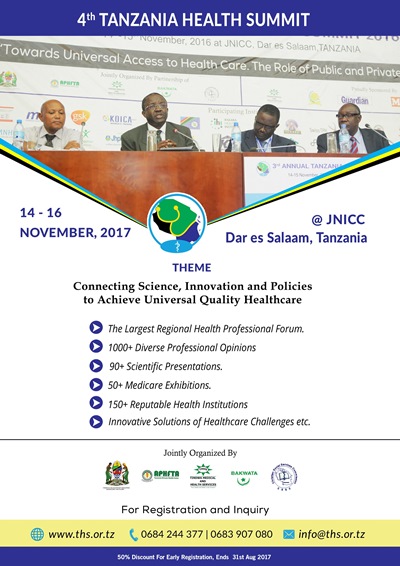 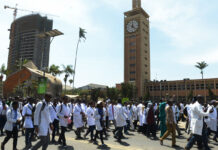 How healthy is city life in Tanzania?—Researchers find answers…