Home Medico Voices To Young Doctors and Medical Students in Tanzania; Why Did We Choose... 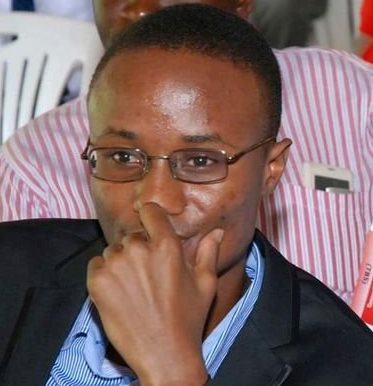 As I approach the end of my five years of intensive training in medical school, I’m greatly indebted, first, to my parents who have imparted to me the love of learning—my lecturers, doctors and professors; whose commitment to teaching has always been inspiring.

I’m grateful for the supervision, mentorship and friendship that was showed to me during my time at Muhimbili University of Health and Allied Sciences (Muhas), School of Medicine. All this, had immense impact on my personal and academic evolution and for that; I offer my heartfelt thanks.

Having said that, I’ve not forgotten the late medical students, nurses and doctors who were once living beings, struggling to cope with issues that continue to haunt the contemporary society. This article is partly, a humble tribute to the trials and tribulations they endured as they lived.

However, at the very outset, I’ve a deep feeling on something that if I wouldn’t address today, then, our moral obligation towards the future would be obsolete.

In the year 2012, when a new wave of enthusiastic medical students flocked at our medical school—just as it always happens every academic year, my classmates and I were confronted with this question: “Why do you want to become Doctors?”

This question emerged during the white coat ceremony—an annual tradition marking the entree of students into the medical profession. It takes place every new academic year at Muhas.

Looking at the mushrooming number of medical schools currently, part of me wondered if really, this was a calling. Let’s face it. How many of us wanted to go into medicine before even we stopped wetting the bed?

I understand the paradigm shift in career pathways after graduating high school. I’ve also heard it all the time from some of my colleagues in senior rotations that, they would never choose medicine if they had to make a choice all over again.

To this point, I can’t deny that probably to some, the thought of giving up clinical practice has crossed our minds. It’s practically reasonable, with a fine implication that possibly there is something which the current generation of doctors experience, unlike the former.

For those reading this from Cuba, a country with one of the best healthcare systems in the world, might not understand what I am trying to put forward. I’m writing from Sub-Saharan Africa—the emblem of tolerance, well known for surviving fearsome torments, political unrest, ignorance, poverty and deadliest pandemics in history.

Malaria, Tuberculosis and HIV still carry a human image with thousands of its inhabitants who have no luxury of being attended to by physicians, being left disabled by the phantoms of filariasis and trypanosomiasis, to mention but a few.

In Tanzania where I live, there are only two doctors for every fifty thousand patients most of whom reside in the urban; the paradise worth their awful years in medical schools; while the demand continues to increase.

Read:500 doctors to Kenya: How TZ starves in the middle of plenty

The government trains more doctors but surprisingly employs less. Doctors’ unemployment has risen steeply in Kenya too, the neighboring country and this complete disconnect between the life of medicine as we saw it and the real life we envisioned for ourselves alerts us on the light bulb that just went off.

The first two years of medical school consist of mostly basic sciences, which mean loads of memorization. The remaining three years consist of clinical rotations when medical students are expected to “regurgitate what they swallow from books.”

This partly explains doctors’ lack of imagination in the business world and in my view.  It makes no sense teaching health economics and management at postgraduate level. Our curriculum needs revision to incorporate elementary entrepreneurship skills in medical schools at the undergraduate level.

Also read: What they didn’t teach you in medical school

Extending loans to the already debt burdened graduates with a shallow business mindset would be of no help, however soft they are. In the midst of that, we should understand that setting up a private health facility takes lots of capital.

The Apollo Hospital wasn’t built in a day. One really needs to be “The White Coat Investor” as Dr. James M. Dahle insists in his book, “Doctor’s guide to personal finance and investing.” Along that, the government should lessen the overwhelming bureaucratic procedures required to start and run a healthcare business.

We’ve recently watched the slow death of private medical practice, but through this, more doctors will get employed. Meanwhile, the miniature access of funds by newly graduate doctors from monetary institutions such as banks, poses another challenge.

Yet, in a country like Tanzania, the government employs only half of the graduates. This means the remaining half, leaving behind plenty of clinical officers are in streets, begging for jobs in scarce private hospitals.

These are doctors deprived of a chance to practice outside the country and I think the preaching of regional integration and free market economy in the East Africa block should come into play to open up more employment opportunities in the health sector.

Let’s not beat around the bush, who wouldn’t want a high paying job? Despite helping humanity fight diseases; most of us became doctors because of that also! An awe-inspiring sense of exploring the human body comes with a price tag of hard work and sacrifice—spending nights largely awake and caffeinated to an almost toxic degree, with our noses pressed into books. 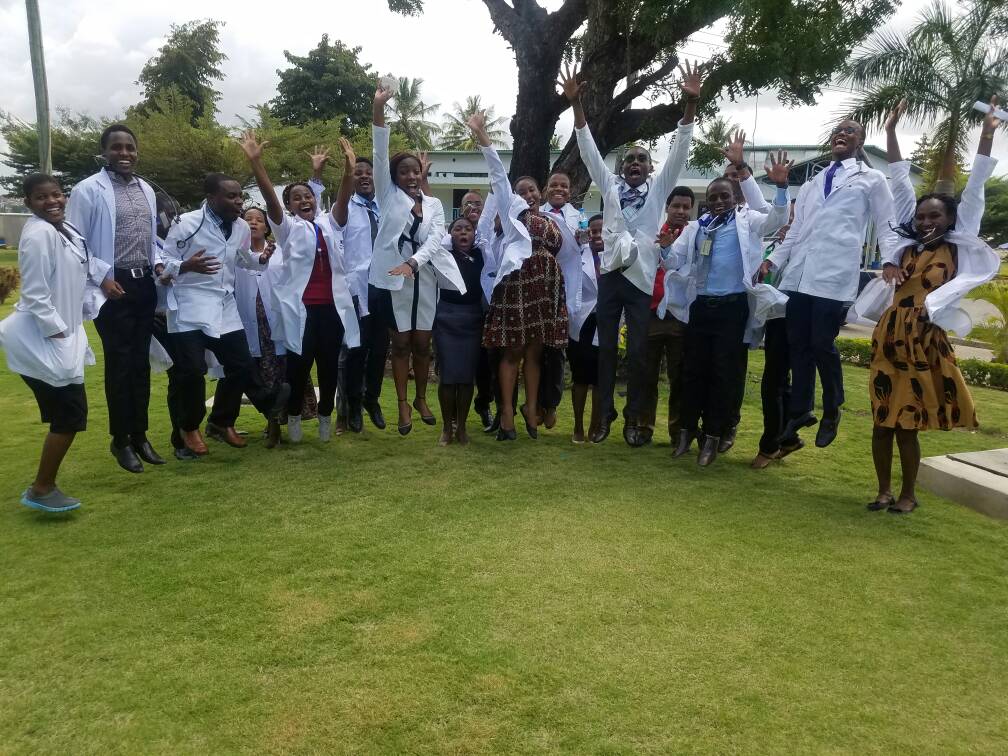 This is certainly not the way most people spend their twenties. After which we’re expected to spend the rest of our lives in hospitals doing a whole lot of work for little money leaving our families wondering where we are, why are we still there and when if ever we’ll return home.

I rationally doubt if the government cares about improving doctor/patient ratio. If so, then salaries and doctors’ working conditions wouldn’t be part of my conversation.

There is also a strong need for doctors to come together despite their specialties and build more active and functioning intellectual associations with effective projects and activities that address the needs of young doctors to have future productive citizens.

With all this in mind, another part of me wonders why one would still choose medicine. When heading to exams it’s just the patient and I. After a while, safely barricaded by examiners in the middle, listening to my clerkship—a moment when the power of human connection becomes palpable.

Helping patients through difficult illnesses, being trusted to give advice, figuring out and assuring patients that there is nothing serious with their conditions; these things never grow old in doctors.

If they had to do it all over again, they’d end up in the wards telling patients there is nothing else they’d rather be doing than saving them.

Dr Kessy is a graduate of a degree in Doctor of Medicine from Muhimbili University of Health and Allied Sciences (MUHAS), class of 2017. He is currently an intern Doctor at Dodoma Regional Referral Hospital. He is also a professional freelance writer and the founder and editor in chief at My Writers Bureau. 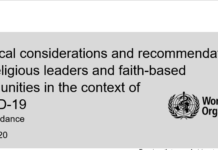 On pregnancy and physical fitness, here’s what I would tell every woman