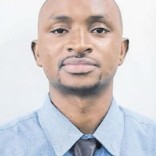 Syriacus Buguzi is a Science Journalist who is passionate about… 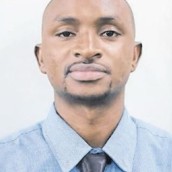 Syriacus Buguzi is a Science Journalist who is passionate about raising the profile of Tanzania’s scientific research output and innovation through mass media. He is a medical doctor (MD) but currently pursuing a Masters in Science Communication at the University of Sheffield in the United Kingdom.