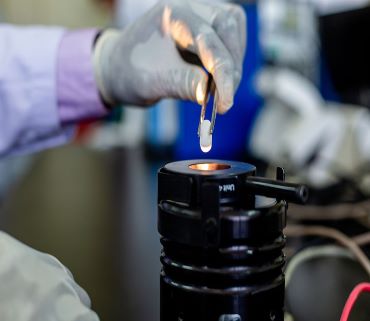 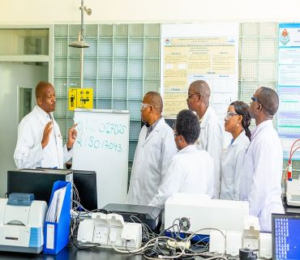 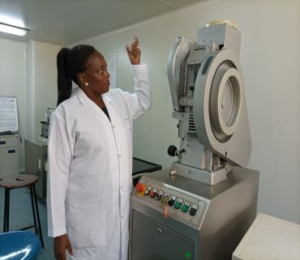 Doctors’ joblessness in TZ: Reflections on how to harness the private sector