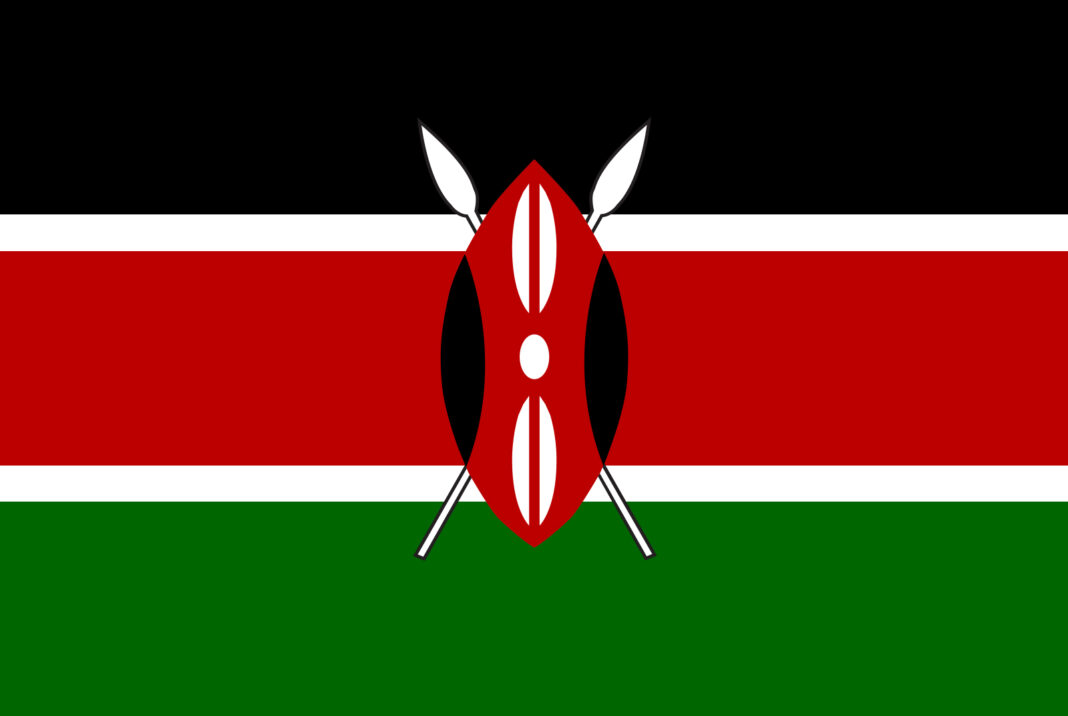 Before landing in Kenya, my doctor had me get shots for typhoid, tetanus, cholera, yellow fever, and meningitis. He also gave me malaria pills. One in every fifteen Kenyans has AIDS. Nairobi is home to Kibera, one of the world’s most disease-rotted slums.

Yet there’s not much of a push for medical journalism in Kenya, a nation that sorely needs it.

One 2009 report from researchers at Zurich University wrote that, in Kenya, “[m]ost interviewees from media companies—journalists, editors, managers—confirmed quite frankly the limited importance and low quality of health reporting. As the main reason this group of interviewees highlighted the general political orientation of most mass media.” The report went on to say that scholars studying Kenyan media have found that more than 70 percent of all news content focuses on politics.

Birth of a Nation is Gerard Loughran’s gripping 2010 biography of The Nation newspaper, Kenya’s most storied and successful daily. That history, though, chronicles the newspaper’s political battles and coverage, yet contains scant details of The Nation as a magnifier of Kenya’s grievous health problems, or an amplifier of solutions.