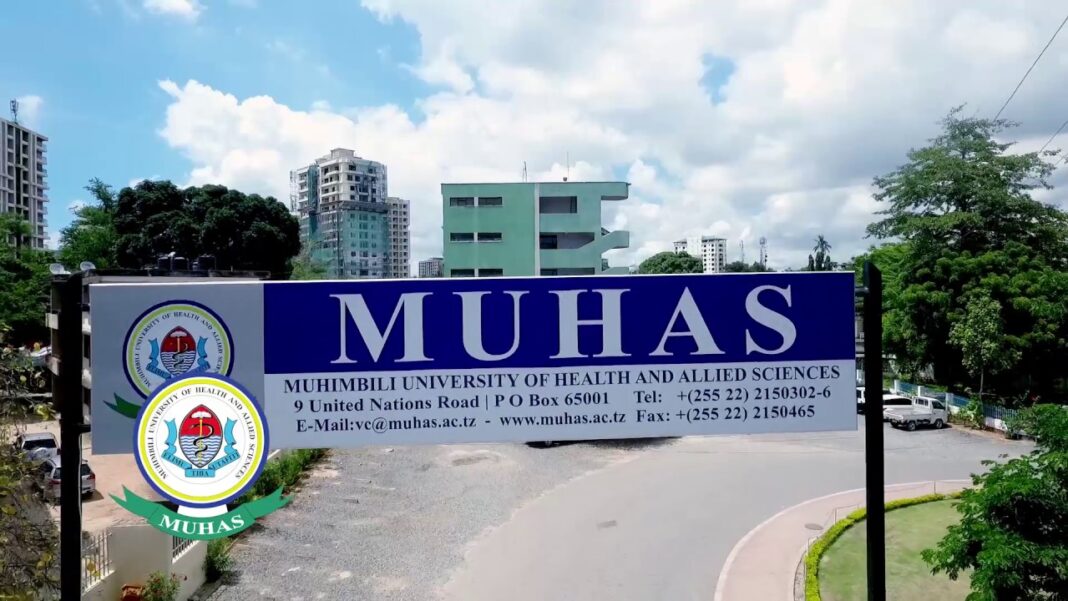 Tanzania Commission for Science and Technology (COSTECH) on Friday May 25 awarded Sh399, 470,000 in funding to a team of researchers in medicinal chemistry, led by Professor Eliangiringa Kaale from the School of Pharmacy at Muhimbili University of Health and Allied Sciences (MUHAS).

The funding, handed over to the researchers by the Minister of Education, Science and Technology, Professor Joyce Ndalichako, is grant money that is expected to strengthen research infrastructure in drug discovery, design and development at MUHAS.

A statement released by the MUHAS Information, Communications and Public Relations Office said that the funding would be used by students in pharmaceutical sciences at both undergraduate and post graduate  levels to strengthen their practical training in line with industrial manufacturing plans in Tanzania.

Speaking during the event to award researchers in Dar es Salaam, Professor Ndalichako said Tanzania’s plan is to ensure that researchers are empowered to develop local products; through promoting local industrial manufacturing.

Over 80 percent of medicines used in Tanzania are currently being procured from foreign countries. The government has recently shown commitment to revive the country’s drug industry. However, much is still desired in creating favorable policies and a more friendly business environment.