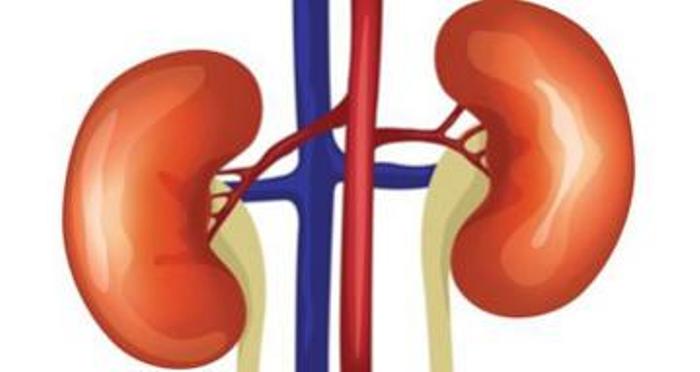 The Hospital’s Senior Public Relations Officer, Mr Aminiel Algaesha has informed the media that the Minister of Health, Community Development, Gender, Elderly and Children, Ummy Mwalimu is expected to officiate an event where this development will be officially announced.

For many years, Tanzanians suffering from Kidney failure had to be referred abroad, especially to India for the procedure.

Non-communicable diseases (NCDs) are a leading cause of death among adults in Tanzania and the wider sub-Saharan Africa, and chronic kidney disease (CKD) is a growing public health threat. It is estimated that the Tanzanian government  spends about $37,000 for sending one patient and an escort donor to India, including medical care and transport fare.

Last year, MNH announced that it had sent experts to India for related training. They were expected to come back to the country and do the necessary changes at the theatres and intensive care units to accommodate the patients.

By that time, MNH Director of Medical Services, Dr Hedwiga Swai, said the medical facility had secured 1.8 million U.S. dollars from the National Health Insurance Fund (NHIF) for the construction of a theatre and acquisition of medical equipment for kidney transplant surgery.

Kidney transplantation is already being done in Kenya, a neighboring country to Tanzania in East Africa.

Tanzania to receive Pfizer vaccines by end of October

UK jobs for Kenyans: Only 10 out of 300 health workers pass English test