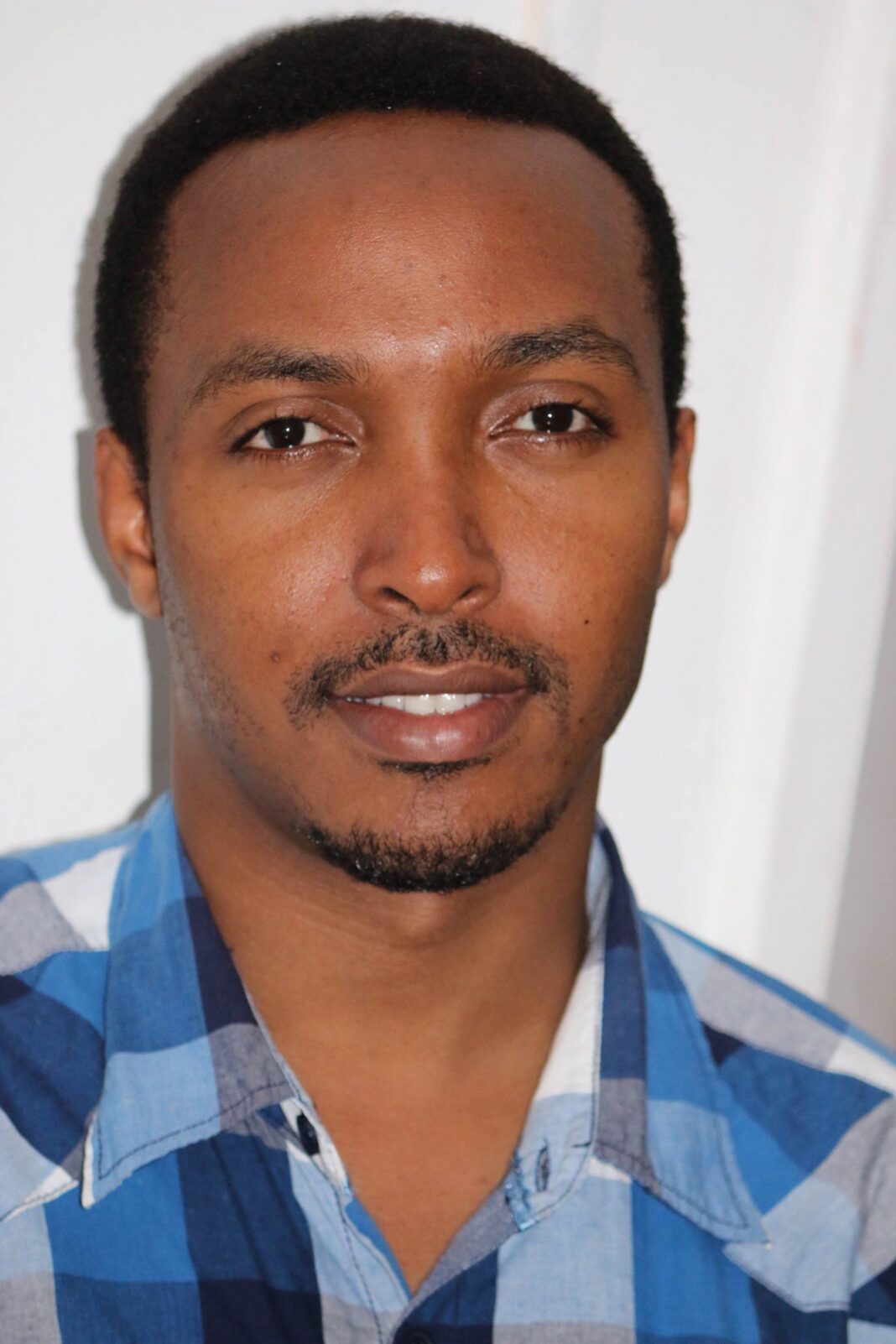 Dr Pedro Pallangyo, a specialist in heart diseases and Head of research and training at the Jakaya Kikwete Cardiac Institute (JKCI) has won the Young African Researchers Award, 2017. He becomes the first Tanzanian to have won the award since 2014 when the programme was initiated.

The statement said Dr Pallangyo has won USD15,000(Tsh30million), a certificate and a trophy for his outstanding scholarly work, including publishing 16 papers in various international journals.

Dr Pallangyo was awarded by the Egyptian Academy of Scientific research and Technology. He is expected to receive his award in August in Cairo at an event to be officiated by Egyptian President Abdel Fattah el-Sisi.

In 2016,   Dr. Christian Agyare, a Ghanaian and Senior Lecturer at the Kwame Nkrumah University of Science of Technology (KNUST) was selected as the winner of the award, according to the Academy of Scientific Research and Technology (ASRT), who are the initiators of the awards.