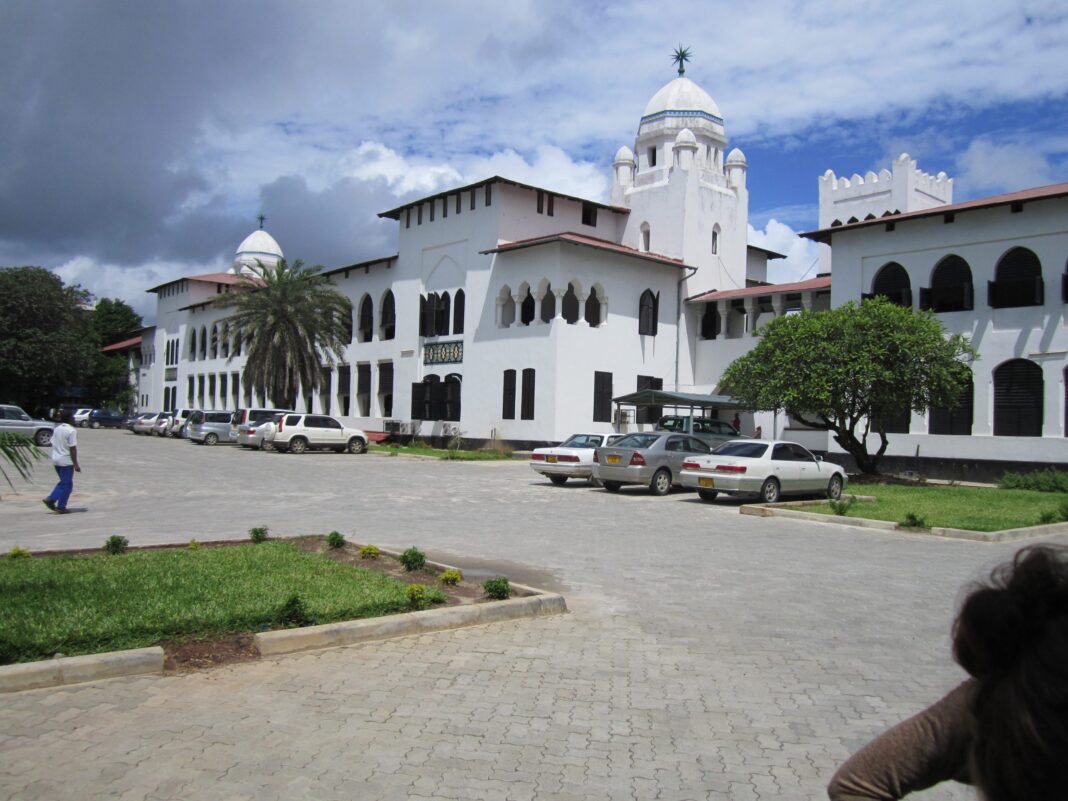 The history of the Ocean Road Cancer Institute (ORCI)—Tanzania’s major cancer centre—dates as far back as the colonial times when the institute was a German Government Hospital.

ORCI is located along the Indian Ocean, about 200 meters from the beach but before it was named the ORCI, there was a step-by-step transformation process which can be traced more than hundred years back.

Its existence, at any stage of transformation, reflects the political context of the time as well as the progress of medicine in combating endemic diseases in Tanzania.

Ocean Road served as a research-base for Robert Koch, Germany’s most celebrated physician and pioneering microbiologist.

As a hospital (and its laboratory), served as basis for Koch’s research in the field of malaria, black water fever, sleeping sickness and relapsing fever.

It was from Africa and particularly at this institution, that Koch embarked on his journey to Stockholm, Sweden, to receive the Nobel Prize in December 1905.

During the First World War, Ocean Road Hospital, as it was known then, was taken over by the British. And, since independence, the Tanzanians are in charge of it.

Earlier on, in 1st October 1997, as the Ocean Road Hospital in Dar-es-salaam, the institution commemorated one hundred years of its existence.

But as early as 1888, it was a mere provisional hospital, set up in Zanzibar by the German Lutheran Church to serve the needs of the Germans living and working on the East African coast.

When the British established their protectorate over Zanzibar in 1890, the hospital was now moved to Dar es Salaam.

As cooperation between Mission hospital and Government authorities proved difficult, the German colonial administration was determined to build a hospital of its own.

Lack of funds delayed the construction of the building which had to be built on a more modest scale than originally planned.

When the hospital was finally inaugurated in October 1897, people were impressed both by its functional usefulness and aesthetic attraction.

During those days as it served, patients were often segregated by race—the Government Hospital in Dar-es-salam almost exclusively reserved for Europeans.

After independence in 1961, all the barriers from the colonial past were removed and the hospital was re-named the Ocean Road Hospital, catering for all races and operated as a maternity wing of the Muhimbili Medical Centre (MMC)—now the Muhimbili National Hospital(MNH).

The Radiotherapy Unit of the Faculty of Medicine, University of Dar es Salaam (UDSM) by then, was shifted from the MMC to the Ocean Road Hospital to give room for expansion.

During the period between 1980 to mid-1996, deliberate efforts were made to upgrade the Radiotherapy Unit to a comprehensive Cancer Institute.

In 1980, a decision was made by the Ministry of Health to make Ocean Road Hospital the hub for cancer services.

In June 1996, by an Act No. 2 of Parliament, Ocean Road Hospital was made an autonomous institute directly under the Ministry of Health and its name changed to the now famous Ocean Road Cancer Institute (ORCI).

The main source of funding is from the Government of Tanzania. The institute also receives assistance from International organizations such as IAEA, WHO, IARC, UICC, INCTR, US NCI, Open Society, IAHPC, ICAP Columbia University, University of Copenhagen etc.