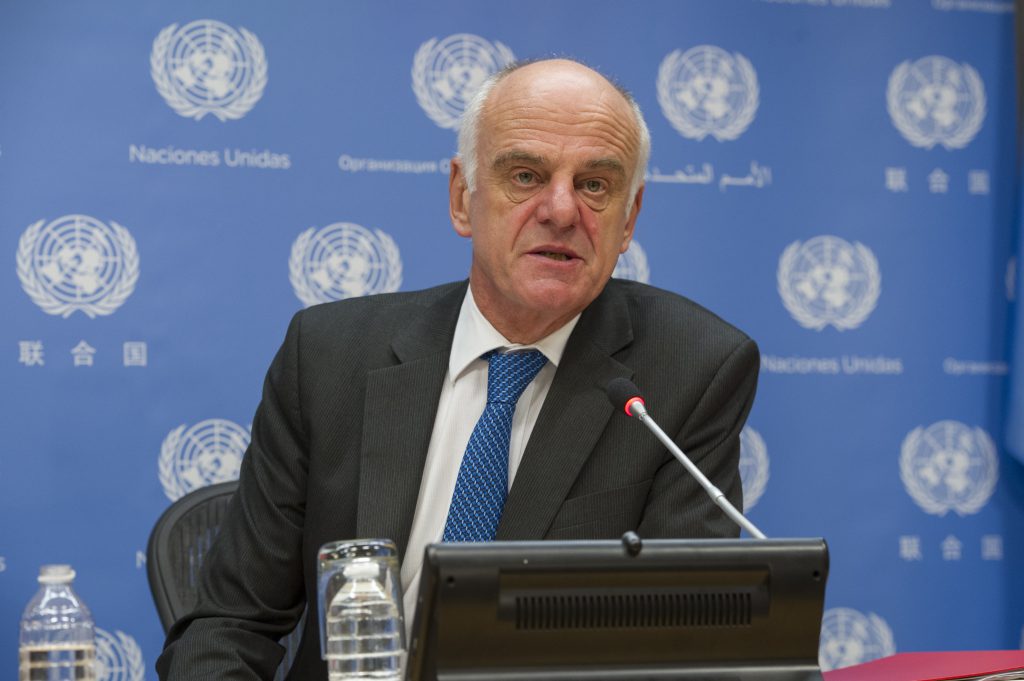 The World Health Organization (WHO) Executive Board selected by vote the following 3 candidates to be presented to World Health Assembly as nominees for the post of Director-General of WHO.

Get to hear them speak about themselves here:

Watch Dr Nabaro speak about himself here, VIDEO. The Government of the United Kingdom of Great Britain and Northern Ireland has submitted the nomination of Dr David Nabarro.

Watch Dr Tedros speak about himself here, VIDEO The Government of Ethiopia has submitted the nomination of Dr Tedros Adhanom Ghebreyesus.

Watch Dr Sania speak about herself here, VIDEO The Government of Pakistan has submitted the nomination of Dr Sania Nishtar.

TIMELINE–Election process for the WHO Director-General 2017