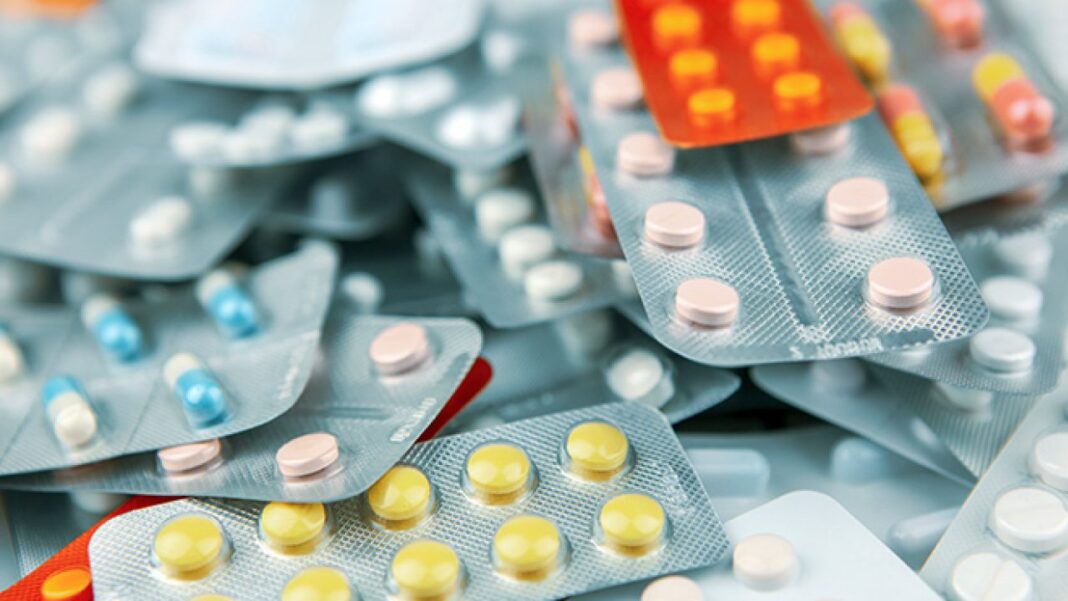 Tanzania’s private pharmaceutical market is projected to grow higher, with the majority of imports known to come from India, says a study.

Researchers analysed data on the sector’s market size, growth and share, therefore predicting its growth increase by 28% this year (2021).

The forecast covers the (2020-2021) market trends, with an estimated value of Sh2.1 trillion (USD 906 million) on imported pharmaceutical products in the private-sector supply chain.

Tanzania is currently nurturing its local pharmaceutical industry, according to the National 5-year Development Plan 2016/17 – 2020/21.

“The projected growth rate could be good news for foreign pharmaceutical companies seeking new sources of growth in international pharmaceutical trading,” says the study published in Plos One.

Results of the study also mean that more drugs will likely be available on the market, benefitting low-income earners, the researchers say.

The forecast was based on past records from the Ministry of Health in the 2013 to 2016 fiscal years, but the researchers did not analyse data from the government pharmaceutical supply chain.

India whose imports are dominant in the market, is competing with other countries such as Egypt, Switzerland, the United States of America (USA), and South Africa among the top importing countries. Pharmaceuticals were imported from 74 various countries worldwide.

In recent days, the data could vary. “The market has changed significantly currently,” says the lead author of the study, Dr Dickson Wande from the Department of Pharmaceutics and Pharmacy Practice at the Muhimbili University of Health and Allied Sciences(MUHAS).

“…in reality much more [pharmaceutical] products have been registered since 2016,’’ says Dr Wande.

Commenting on the findings, a pharmacist from Pharmacy Council (PC) Tanzania, Tumaini Makole, says the imports in the private-supply chain may continue rising if the domestic pharmaceutical industry remains unstable.

“Over the years, data have shown that our domestic pharmaceutical production is generally going down,’’ says Makole, alluding to current efforts by the government to create a better environment for growth of local pharma industries.

Data from the study has further revealed a growing market trend of medicines for non-communicable diseases (NCDs).  Over the past decade, the NCDs, such as diabetes, heart disease and cancer have increased the economic burden on healthcare, studies show.

According to Makole, the NCDs have created a double burden, suggesting that the market for private pharmaceuticals could have increased, partly as a result of people seeking healthcare in private health facilities.

“…people tend to seek for health services from the private sector due to the double burden of diseases, inadequate health services in the public sector as well as shortage of healthcare providers,” he says.