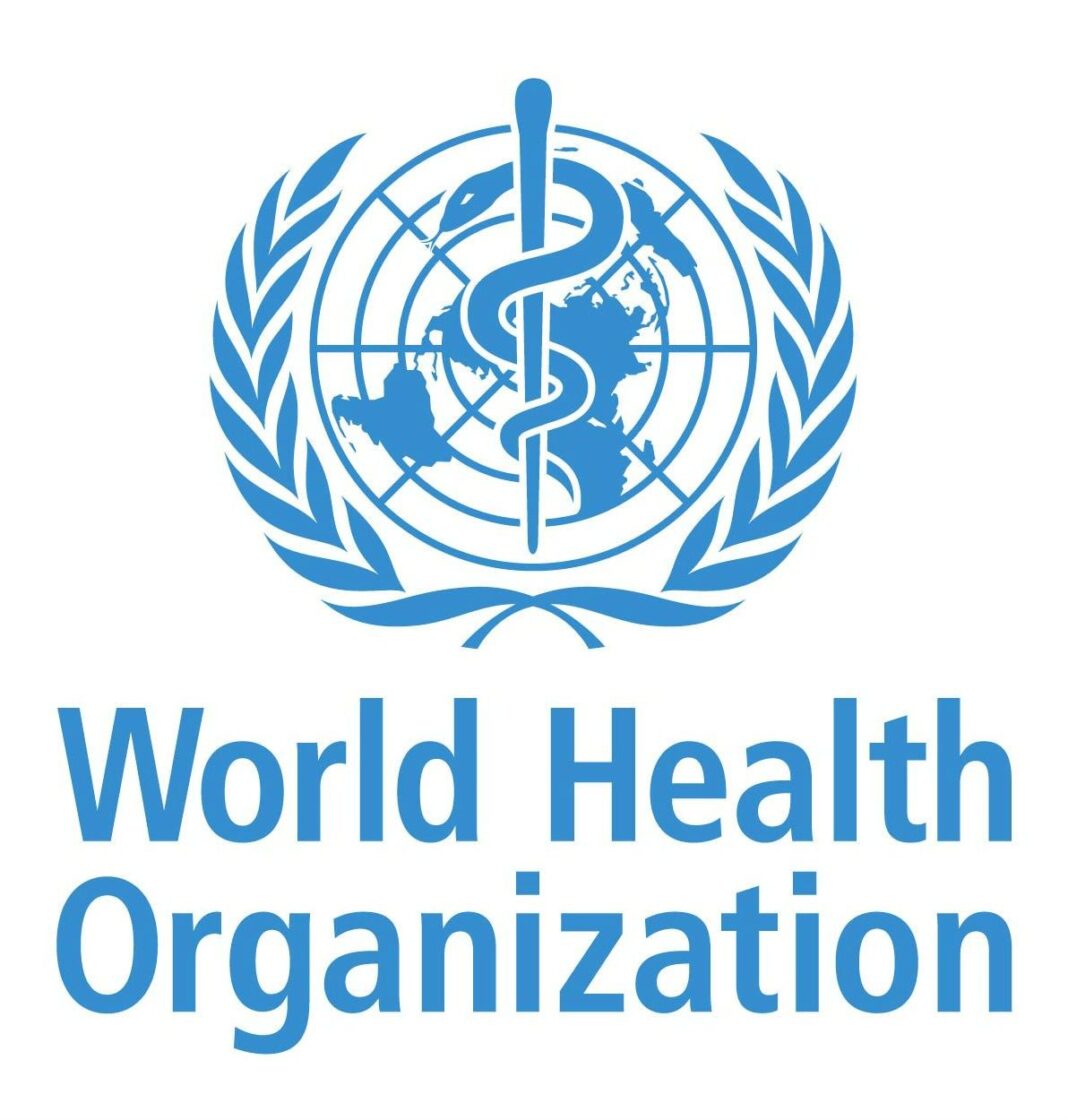 For the first time, World Health Organization (WHO) has come up with a specific list of resistant bacteria that no longer respond to current antibiotics on the market.

The WHO says that the bacteria causing Urinary Tract Infections (UTI), gonorrhea and food poisoning are some of bugs drawn from 12 families of bacteria known to pose the greatest threat of antibiotic resistance.

The world health agency is calling on drug developers, governments and researchers to find ways of developing new and effective antibiotics against the resistant bacteria.

The new list, a catalogue of 12 families of highly resistant bacteria, is expected to guide researchers and drug developers in their efforts to  find new antibiotics.

The agency mentioned the bugs as Acinetobacter, Pseudomonas and various Enterobacteriaceae (including Klebsiella, E. coli, Serratia, and Proteus).

The threat of antibiotic resistance, as per the WHO is also affecting the best available antibiotics for treating multi-drug resistant bacteria; known as carbapenems and those known to experts as third generation cephalosporins .

Globally, 480 000 people develop multi-drug resistant TB each year, according to WHO.

However, for Tuberculosis – whose resistance to traditional treatment has been growing in recent years – was not included in the new list because it is targeted by other, dedicated programs.

The new list, issued this week, is intended to spur governments to put in place policies that will publicly funded agencies and the private sector to invest in new antibiotics discovery.

WHO’s Assistant Director-General for Health Systems and Innovation Dr Marie-Paule Kieny said the list is a new tool to ensure research and development institutions responds to the urgent public health needs on time.

“Antibiotic resistance is growing, and we are fast running out of treatment options. If we leave it to market forces alone, the new antibiotics we most urgently need are not going to be developed in time,’’ said Dr Marie-Paule Kieny.

The most critical group of all includes multidrug resistant bacteria that pose a particular threat in hospitals and nursing homes.

Poor prescription habits by medics, copuled by self prescription practices are to blame for the rising trend of bacterial resistance in Tanzania.

Researchers in Tanzania have identified specific areas that need intervention, through thier recent studies. In recent studies,Dr Jeremish Seni and Dr Mariam Mirambo have looked at antibitic resistance among malnourished children, pregnant women with HIV and other common bacterial infections.