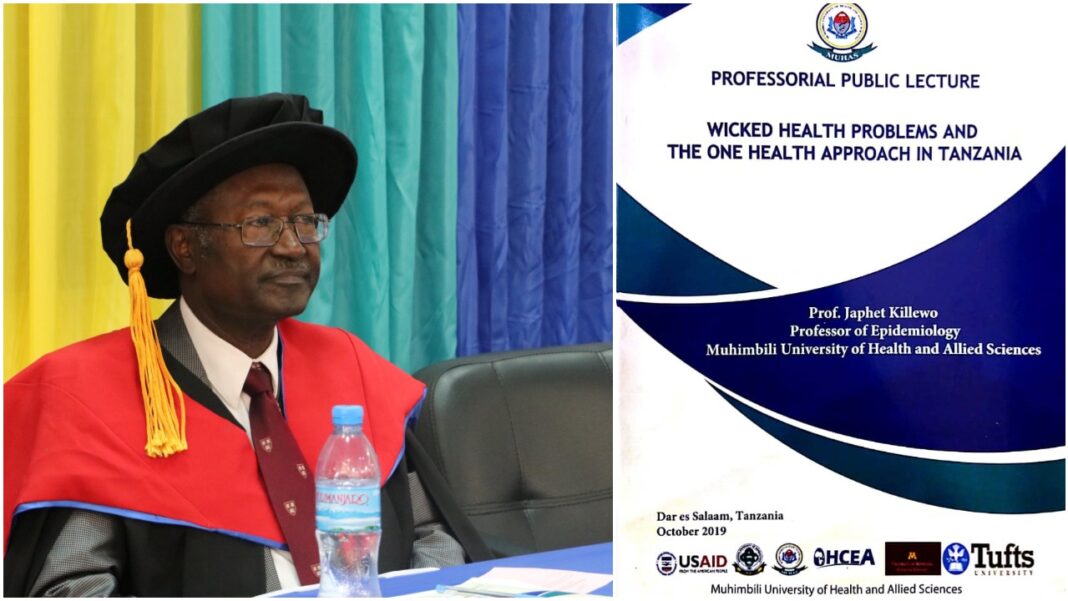 For many years in Tanzania, eggs have been touted as some of the most nutritious foods, however, according to Professor Japhet Killewo, a renowned epidemiologist, eating eggs must not go unchecked. He uses this scenario and many others in the livestock industry to explain the animal-human health interactions and what it will take for the country to curb the natural and man-made disasters, epidemics and pandemics. 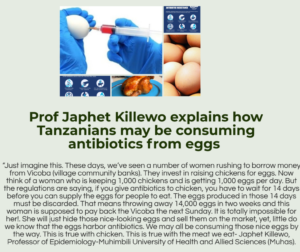