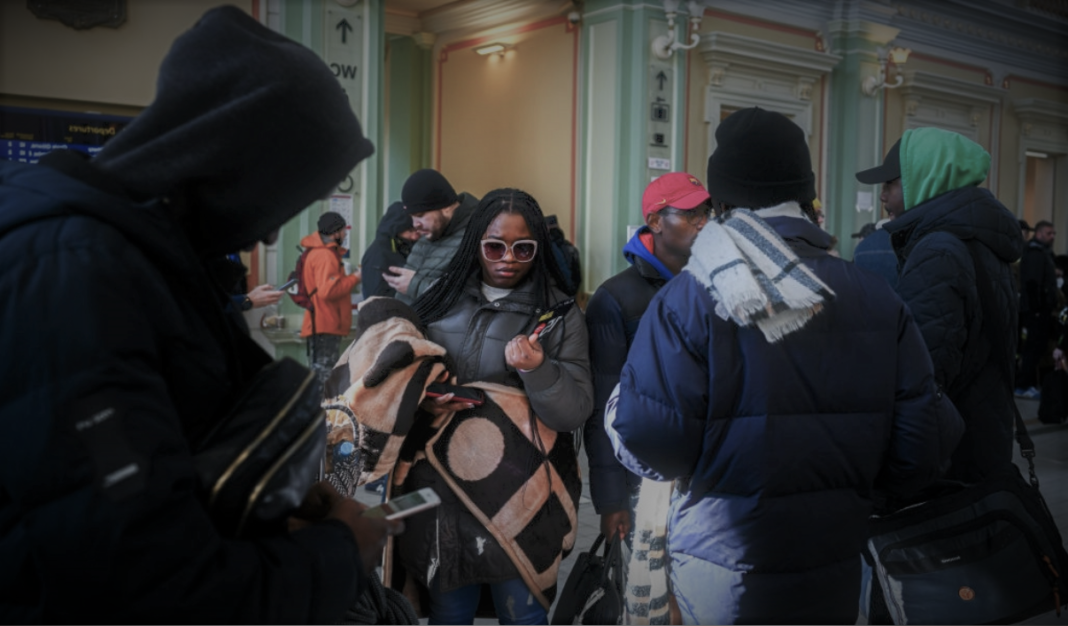 Ms Fidesta Swai is safe at home in Kilimanjaro Region, Tanzania after being evacuated from Ukraine where she was studying to become a medical doctor. The fear of losing her life in the war-zone has faded, but the future of her career looks uncertain.

“It’s now difficult to achieve my dreams [as planned],’’ says Ms Swai, who was pursuing an undergraduate degree at Sumy State University before the war broke out on 24 February following a military conflict between Russia and Ukraine.

Ukraine is a popular destination for international medical students who want to pursue quality education in medicine at an economical price.

Since the military invasion by Russia began, 20,000 students have fled Ukraine and 18,000 of them were studying medicine. Most students have crossed the border into neighboring countries like Poland and Hungary to board special flights back to their home countries.

One of the students is Ms Swai who is now back in Tanzania. She had just commenced her studies in Ukraine before the war began. After finding her way out of the crisis, and settling back home, she has been trying but in vain to find another university to fulfil her dream of studying abroad.

“I [have] tried  to  apply to  different  medical schools in  Hungary, Romania and  Poland but the cost is  three times higher than that of studying in Ukraine,’’ she says, yet her options to immediately gain admission to universities overseas are still limited by the disruptions caused by the war. She also has no evidence that she studied at the Ukrainian university.

In the frantic move to save their lives, Ms Swai and her colleagues left behind their original certificates. “It’s  difficult  to  get  admission  outside  of  Europe  because we left our  certificates at Sumy[ State University],” she says, highlighting that the university could have sent the certificates, if not for challenges in shipping.

“I don’t know my fate yet,’’ she tells MedicoPRESS, explaining her current endeavors in trying to get back to school, which include taking advantage of local agencies providing overseas study opportunities, and exploring options to study locally, as offered by the Tanzanian government.

Another student who was evacuated, Ms Suhailat Juma Zubeir, and a resident of Zanzibar, is also contemplating her next move.  But until September this year, when universities will be starting their new academic year, she is be taking a break from studies to beat off the emotional stress that emanated from the trepidations of war.

“During that time, the priority was life first…,’’ says Ms Zubeir who was pursuing her Bachelor of Medicine, Bachelor of Surgery (MBBS) at the same university.

“It was about four days before commencing our studies, and the war started,’’ she recalls the situation at Sumy State University in northeastern Ukraine which is located 48km from the border with Russia.

“As we made efforts to leave Ukraine, we were assured by the university that lessons would be conducted online but I am not getting any updates so far. But then, teachers said they weren’t sure if the internet would be available or not due to the war situation.”

“I find it better to start exploring other options.  The challenge that remains is, the university cannot refund the fees we paid,” says Ms Zubeir who was beginning her the first year of studies.

In the meantime, the Ukrainian government says it will cancel mandatory licensing for final year students pursuing pharmacy, medicine and dentistry, without having to take the exams when the situation normalizes.