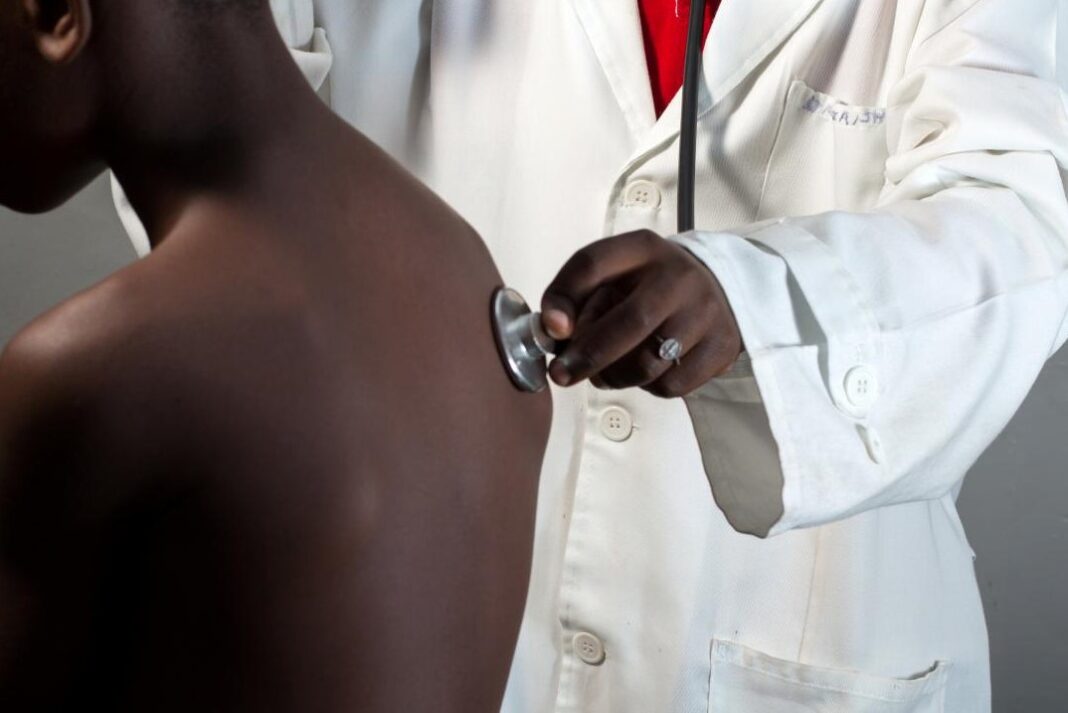 The trend of doctors abandoning clinical practice for other jobs has been on the rise, leading to human resource gaps across many hospitals in the country. This is, despite the fact that in Tanzania, one doctor carters for a population between 20,000 and 50,000 people.

Researchers are now recommending that “nurturing junior doctors to be enthusiastic and adapting to cultural shocks can partly help to address the individual and external drivers,” which are driving the shift.

In order to meet at least 80 per cent of the basic health needs of the population, the World Health Organization (WHO) recommends a minimum threshold of 1:10,000 doctor to patient ratio. But this hasn’t been met yet, and the doctors in most facilities around the country are increasingly getting out of practice.

The researchers interviewed doctors working in the private sector-who once worked in public health facilities.

The reasons they gave for leaving their jobs speak volumes of the human resource gaps in the country’s health sector.

The study, titled: Exodus of Clinicians from Public Sector to Non-Clinical Practice in Private Sector in Dar es Salaam Tanzania; Exploring the Drivers, was conducted by Elice Temu, Gasto Frumence and Nathanael Sirili, all from Muhimbili University of Health and Allied Sciences (Muhas).

The research team carried out the study after witnessing a growing trend of young doctors quitting clinical practice; from the years 2009 to 2015 and in recent years, the shortage of doctors in practice has remained persistent problem, despite ongoing efforts by the government to train more and employ more.

This prompted the researchers to find out what’s happening on the ground, by carrying out this study, leveraging the fact that previous studies done about doctors leaving clinical practice did not explore the reasons behind.

The study, published in Tanzania Medical Journal (TMJ), details the interviews with doctors based in Dar es Salaam because of its cosmopolitan nature and because most non-governmental organizations in the country are based in the city.

Some doctors said that there is more creativity in the private sector and a friendlier working environment than the public sector where they had been practicing.

One said, “In the private sector if you see something that needs to be fixed today you have to do it on the same day. This is not the case in the public sector. A good example is ordering medicine/supplies from the [relevant authorities] sometimes they will tell you they are out of stock. You have to wait, you do not have an option; therefore, you may find that you treat the patient with something that is not [up to standards] for the sake of saving the present condition.”

“You attend many patients in a day and this does not motivate you. For example, per day one doctor can serve over 50 patients in the outpatient department hence this leads to exhaustion of mind and reduced efficiency. As time progresses many doctors suffer burnout, as they are overworked and being paid the same salary. This frustration grows and they decide to search for a better option hence ending up leaving their job and join the private sector.” 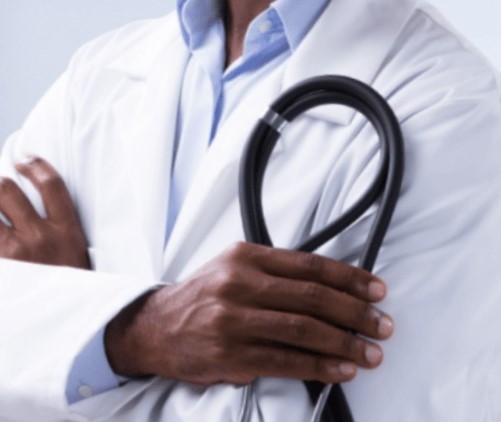 They say the lack of medical equipment, medicine and supplies was a secondary problem due to lack of funds in the health sector.

“In the private sector, I am very innovative than before. When you bring ideas people sit down and discuss how to fund it…subsequently, it is funded, but in the government, it’s very rare due to the normal cry from everyone, shortage of fund…,” one of them said.

The dilemma of being empathic

Some said they felt highly concerned when seeing patients in great pain in the midst of inadequate drugs and medical equipment that would not allow them to be treated effectively.

“It was a hard time for me to see the patients failing to pay for services and leave them there without treatment. I felt very bad. It reached a time I was giving them money from my pocket so that they can pay for treatment. As far as moral values are concerned, you cannot let the patient die because one does not have money to pay for services. Ethically, and as far as my morals are concerned, it is intolerable to work in this kind of working environment.”

Where do we make impact?

Some said they quit because they felt that going to the non-clinical practice would make them do things that have more impact. One of them argued that most of the patients suffer from preventable conditions and hence targeting the prevention in communities would bring more impact than continuing to be in clinical practice.

“… My happiness is to help people who are in need. If a person is sick she/he should be treated … I worked at one of the referral hospitals for some time…, I realized that most of the patients come from low-income families and most of the diseases they were suffering from are preventable. This pushed me to go for preventive service than curative services.”

Another study, previously warned that more than 50% of all medical students enrolled in Tanzania between 2011 and 2020 would not be practicing medicine by the year 2025 and won’t be captured anywhere as medical doctors in the public medical institutions.

By the time the time the study was being conducted, the cost of training one medical doctor was estimated to be USD 25,000(Sh55million) for an entire five year course.

The researchers from US-based California University San Francisco and Muhimbili University of Health and Allied Sciences (Muhas), tracked medical students from the year 1990 using a mathematical tracking system, known as the Markov Process.

The researchers traced the movement of 25,000 medical students from various medical universities in Tanzania and physicians from medical training and employment channels, later revealing that most of them were gradually quitting medical practice.

Findings in the study predicted massive losses of doctors leaving clinical practice to secure employment opportunities elsewhere or migrating to other countries in pursuit of greener pastures.

“Without linking these doctors to employment and ensuring their retention, the majority of this investment in medical education will be jeopardized,’’ warned part the study report titled: Modeling solutions to Tanzania’s physician workforce challenge.

Is the health system well prepared to absorb the doctors?  In the light of these findings, it could mean that “policy makers would be well served to increase the health system’s capacity to absorb additional graduating students and improve physician working conditions, especially in rural areas.”