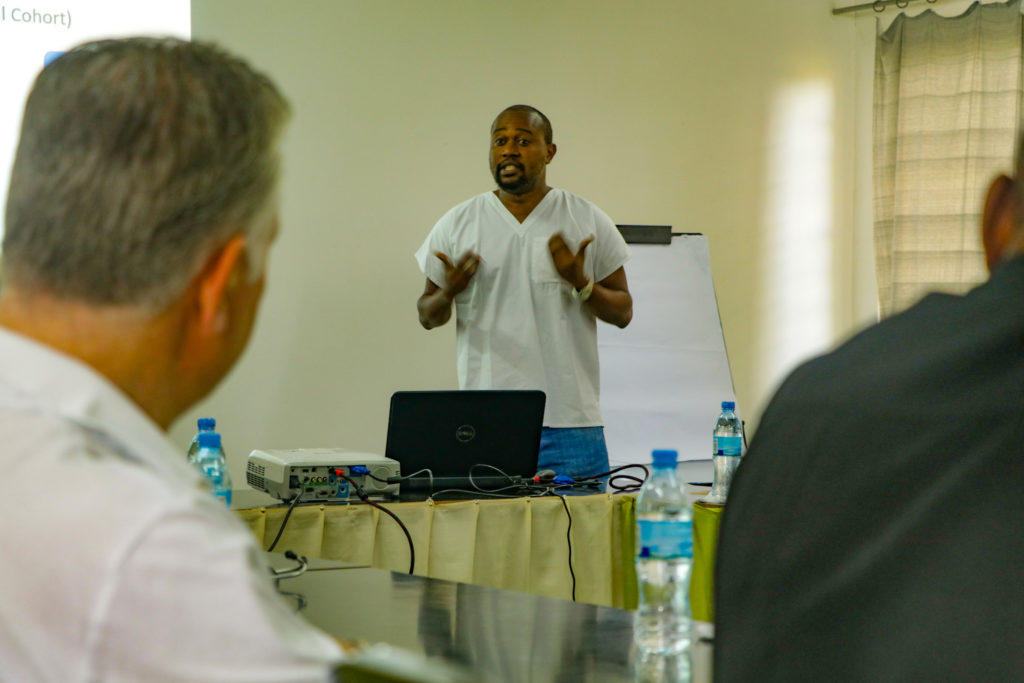 In Ifakara, a small rural town of Kilombero District, Morogoro Region, south central Tanzania, a team of young researchers is striving to improve people’s health and well-being, despite working in remote areas with limited funds and resources.

One of them is Dr Herry Mapesi, a physician researcher who has teamed up with colleagues to run an 11,000-patient-HIV Clinic, serving nearly 50 villages in the vast Kilombero Valley.

About half of their patients are on regular follow up, receiving treatment for HIV and related illnesses, such as tuberculosis, meningitis, diabetes and chronic kidney diseases. But, what does their future in the research career look like?

In this article, originally published in Scientific African (SciAf), Dr Fredros Okumu, the Director of Science at Ifakara Health Institute (IHI) assesses the impact of the researchers’ initiatives, going further to explain how institutional ecosystems can be improved for the benefit of the next generation of scientists. Enjoy the read HERE.