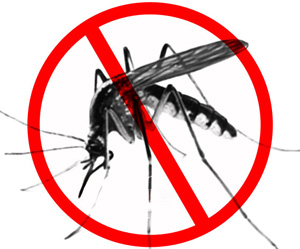 Since 2010, it has been kept below 1%, she said during the summit on Tuesday November 14. That means, according to Dr Abbas, that Zanzibar has now attained the pre-elimination stage in malaria control.

World Health Organization (WHO) defines the pre‐elimination stage as a transition period to elimination.  At this stage, WHO says, control programs are being sustained in an effort to attain complete elimination.

The island’s Malaria Elimination Plan aims at consolidating malaria control achievements toward pre-elimination by the year 2018 through multiple interventions, including raising awareness, use of treated mosquito nets, proper diagnosis, and residual spray.

Through ZAMEP, the Island has been struggling to meet its goal of zero locally acquired malaria cases by the end of 2017.

Zanzibar is now focusing on household surveillance of the disease, said ZAMEP.  This is coupled with treatment using Artemisinin Combination Therapy (ACT), use of Insecticide Treated Nets and indoor residual spray.

If Zanzibar attains the elimination stage in future, it means that there will be zero incidences of locally acquired malaria infections. ZAMEP appealed for more funding to strengthen household surveillance and for outdoor residual spray.