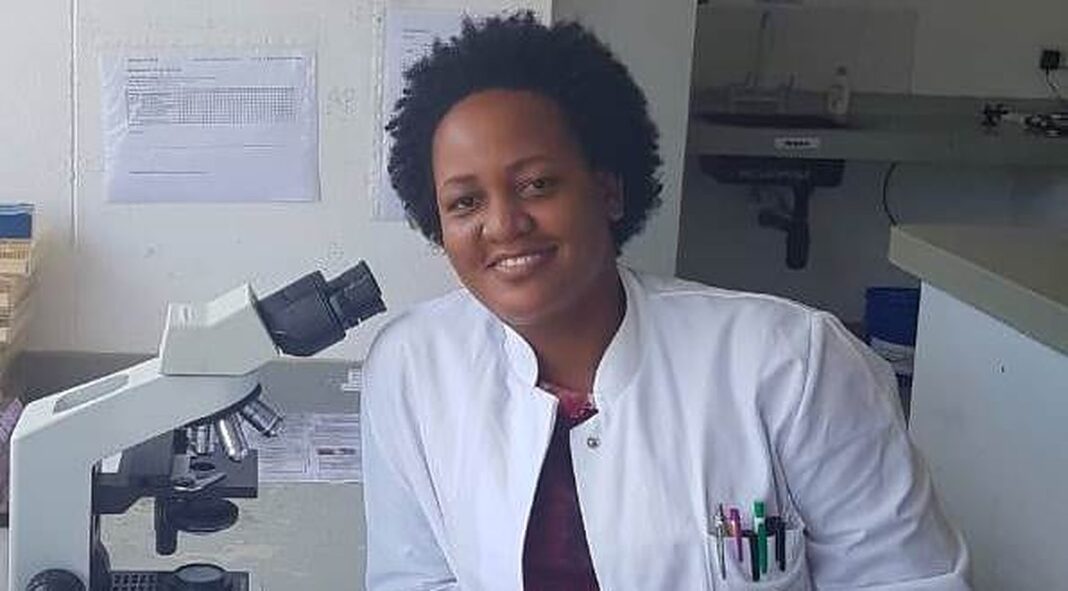 Dr Nyambura Moremi, a clinical microbiologist at the Catholic University of Health and Allied Sciences (Cuhas), is set to connect young health professionals in the field of microbiology in her country. This follows her recent appointment as the 2017 young Ambassador for Science to Tanzania.

For the first time, The American Society for Microbiology (ASM),  appointed a Tanzanian to assume the role. This is the fourth round of the program after it was launched 3 years ago.

Dr Moremi is among 45 new ambassadors of science who have been appointed after a peer review by the ASM. The new cohort involves young scientists from across Africa and the rest of the world.

Eighteen countries, including Rwanda, Zambia, Switzerland, Serbia, Morocco, Mexico, Singapore as well as Senegal have also got a new ambassador for the first time in the four rounds of the program.

The Tanzanian member of the cohort, Dr Moremi, is a researcher and medical doctor who began her early career as an intern back in the year 2011 at St. Francis Referral Hospital, Ifakara in Morogoro Region.

She is now set to influence young microbiologists through her experience and the deep interest she has shown in dealing with healthcare-associated infections and Antimicrobial resistance.

“My task will be to facilitate networks of idea-sharing and addressing challenges encountered in the day-to-day working environment of young and upcoming scientists in the field of microbiology,’’ she told medicopress.

“The world is at crossroads with diseases as depicted in the recent trends of new infections,’’ says Dr Moremi who also has a volunteering experience with Tanzania Rural Health Movement (TRHM), a community based organization based in Mwanza city.

She says, “Through set guidelines and procedures, organizing workshops, symposiums and exhibitions will be a key approach towards bridging the technological advancement gap as well as creating an enabling atmosphere for knowledge transfer from senior microbiologists to the upcoming ones.”

“Young ambassadors are central to the society’s efforts to engage students and early-career microbiologists, to advance the microbial sciences and improve the world for all, ’she adds.

“In addition to strengthening ASM’s connection within the Tanzanian scientific community, I will be tasked with fostering collaboration, at a global level, with fellow ASM Young Ambassadors,” she further revealed to medicopress.

Read medicopress for more on what Tanzanian scientists are doing in research.