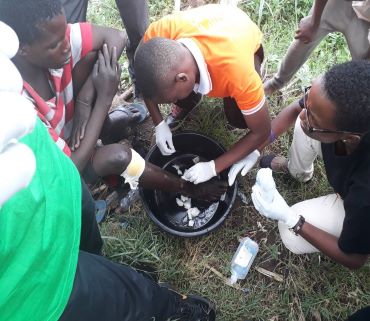 Dr Nyambura Moremi
Dr Moremi is a Clinical Microbiologist and Researcher based in Tanzania.
- Advertisement -