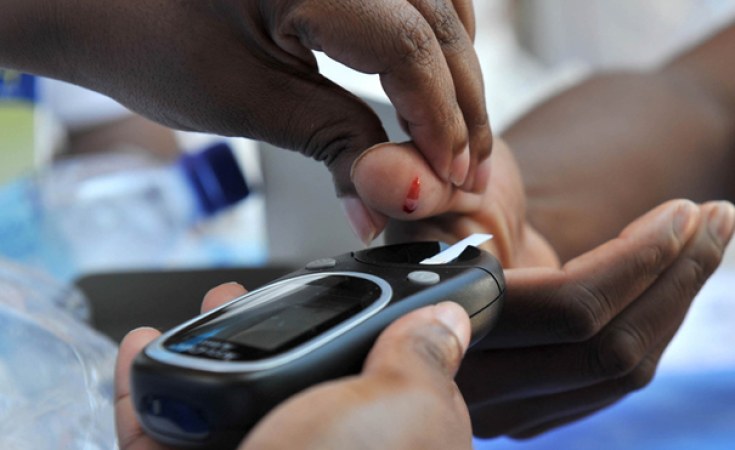 Tuberculosis (TB) and Diabetes Mellitus(DM) have come to be known as two diseases that are associated. This poses a major challenge to the measures being taken globally to eradicate one of them: Tuberculosis [1].

Over the years, the two diseases have proved to be of major public health concern, with huge impact in low and middle income countries such as Tanzania [1]. Read: Tanzania experiences steep rise in TB cases Also: Cost of diabetes to rise in Kenya, Tanzania &Ethiopia-up to USD16.2 billion by 2030

Yet, in recent years, studies have investigated the simultaneous presence of TB and diabetes in patients (TB-DM co-morbidity), suggesting that diabetic patients are more likely to develop clinical TB [1].

Now the big question is: Can the goal of effective TB control be achieved amidst the soaring cases of diabetes? To answer this, it is important to first understand the complex science behind, especially the mechanisms that make diabetic patients prone to developing clinical TB.

Individual’s immunity influences the ability to fight off infections and determines the outcome of treatment [5]. Inborn immunity is impaired…also it impacts specialized cells that protect the body against bacteria causing TB, by lowering their ability to fight TB [1].

So, when the protective immunity of diabetic patients with undeveloped TB is weakened, their likelihood of developing symptoms of TB increases. They thus progress from having undeveloped TB also known as latent TB (non-infectious) to an infectious form of the disease or what we refer to as active TB.

This explains how a diabetic patient with TB can end up with full blown TB disease due to the changes in protective body immunity.

What should be done in countries such as Tanzania where majority of individuals in Tanzania harbor latent TB?

Increased cases of diabetes in the country would translate into higher rates of TB. In such circumstances, control strategies must be scaled up. They include (1) use of a combination of strategies. Critical at this stage are quick, precise diagnosis and preventive treatment for diabetic patients who have latent TB. 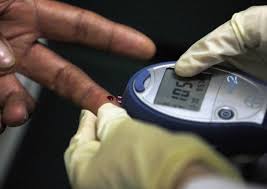 This intervention is particularly important in areas where the dual burden of TB and diabetes is high.  Usually, these are the same areas where there is no proper implementation of diagnostic tests for both diseases—TB and Diabetes Mellitus. But also, interventions that have successfully been applied in the context of HIV patients with latent TB, can be used for the diabetic patients.

This includes selective treatment for the target population with TB-DM [3]. Developing TB vaccines that fit certain age groups or specific stages of the infection would significantly reduce the deaths and infection due to TB.

So far, BCG—the only available TB vaccine fails to effectively protect adolescents and adults [7], whereas these are the same groups of people that are more likely to be exposed to diabetes risk factors  such unhealthy diet, excessive alcohol intake  and physical inactivity to name a few.

Read: Counting the cost of diabetes in Tanzania Rapid urbanization, increased migration, and changes in lifestyle have contributed to the rising cases of diabetes in developing countries. [3]. In Tanzania, the disease affects all age groups at a prevalence of 9 per cent. But the prevalence is estimated to be around 20 per cent if other high blood sugar conditions such as pre-diabetes are considered [4].

In addition, the discoveries of host targets and compounds like metformin that modulate host glucose homeostasis have provided new hope in the treatment success and clinical outcome among TB-DM individuals. 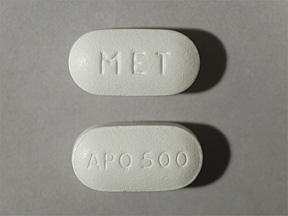 A lot remains unanswered about TB and diabetes co-morbidity. In addition to investigating how factors such as body immunity influence the rise of TB cases among diabetic patients, future research should focus on understanding the exact mechanisms imposed by diabetes on the general processes of protective immunity. This is important in finding effective treatment for TB-DM patients and developing a vaccine.

The individual’s diversity of response against bacteria causing TB varies according to their basic physical unit of heredity (genetic) and the origin of the TB family. [8] [9]; hence a better understanding of these two factors will also be important in designing effective prevention, control and management strategies that target both TB and DM  among different Tanzanian populations.

Strategic and action plan for the prevention and control of Non-communicable diseases in Tanzania 2016-2020 [Online]. Available: https://www.worlddiabetesfoundation.org/files/tanzania-ncd-stategic-plan-2016-2020[Accessed: 19-October-2017].