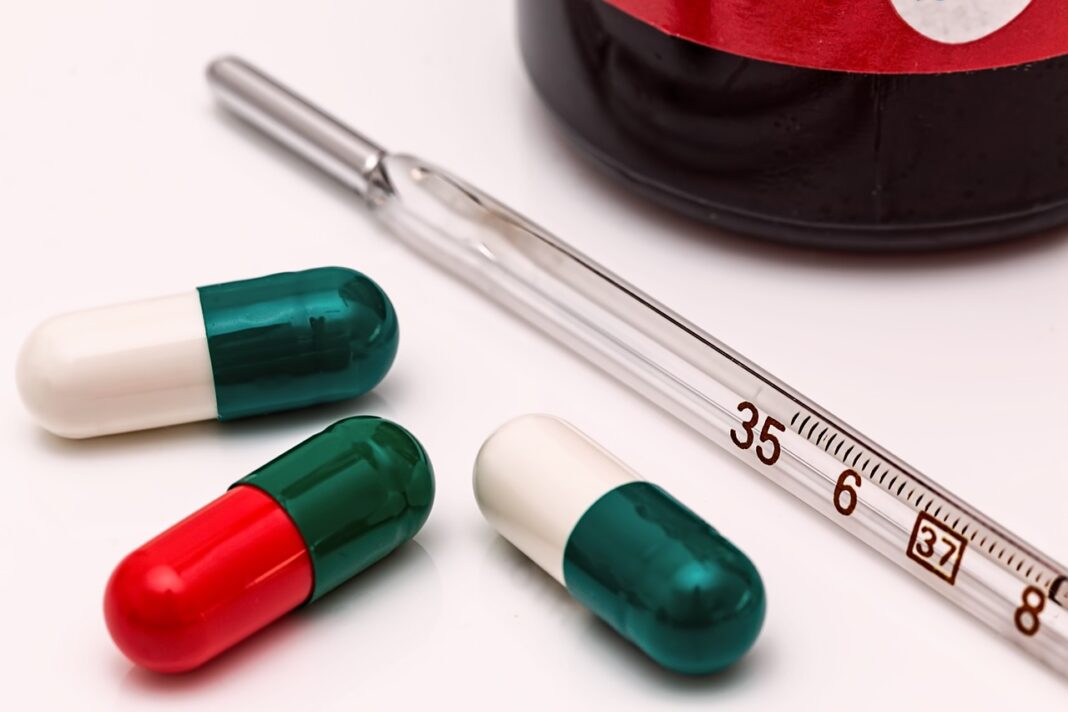 When I read about the new review by British specialists; which urges doctors to stop telling their patients to finish an entire course of antibiotics, the first thing I imagined was the impact this message would have on the consumer behavior of Tanzanians who are already grappling with antibiotic resistance.

The recent review published this week in the British Medical Journal, done by experts from bodies including Public Health England and the University of Oxford,  stated, “patients should be encouraged to continue taking medication only until they feel better, to avoid the overuse of drugs.”

The researchers said, “Doctors must stop telling patients to finish an entire course of antibiotics because it is driving antimicrobial resistance.”

As a clinical pharmacist coming from a nation, Tanzania, where a layman lacks basic health knowledge – this study would be very alarming. The impact such a message would have to the public would be detrimental.

Experience has shown that whenever studies on such crucial health issues are published in renowned journals, the media here tends to hype the message—and quite often, the public may be left in confusion—more so, if the study is controversial. That’s why I want to state this clearly before the worst could happen.

Well, the researchers, who comprise of 10 leading experts, said the public health message we have always heard about antibiotics—of, “ensure you finish the course”—is not backed by evidence and should be dropped. They claim it actually puts the public at greater risk from antimicrobial resistance.

My worry is that if this message makes big news here at home, it would cause poor medication adherence to not only antibiotics but other medications as well.

Often times in Tanzania, antibiotics can be bought over the counter and many patients self-medicate. As a clinical pharmacist who strives hard to educate patients to complete their course of medications and advise doctors to not prescribe antibiotics irrationally, I find the recent study lacking evidence and needing more research before being incorporated into policy.

It is a known fact that poor adherence to antibiotics does lead to bacterial resistance. While I agree that antibiotics are misused, a global or national initiative against antibiotic misuse has been absent especially in the African continent. Currently in Tanzania, ceftriaxone is widely misused and losing its effectiveness day by day.

The recent study would make healthcare practitioners prescribe the medicine more often for a shorter duration adding to the burden of resistance.

This would also cause a firestorm in the media, causing patients to demand short courses from health practitioners, making matters worse. Chloroquine, an antimalarial that was used to treat malaria in Tanzania became ineffective due to its abuse.

One of the main concerns with irrational drug use is poor adherence and not completing the recommended dose. I believe the focus on curbing antimicrobial resistance should be to have a well-executed national and international plan which involves patient education, surveillance, new research as well as strict laws that stop livestock keepers using antibiotics as animal feed.

The scenario in England is quite different from Tanzania and Africa in general, a message such as the one published in the recent antibiotic study in the BMJ could cripple the health system in Africa as it is.

In developed nations, patients can only get antibiotics through a prescription and often times after a culture test is conducted. In Africa, antibiotics can be bought from not only pharmacies but also basic medical stores.

While the Tanzanian government has tried to curb the problem by making culture sensitivity a compulsory for prescribing some common antibiotics in the National Health Insurance Fund, this is far from the solution.

The first step would be to strictly enforce and stop over the counter sale of antibiotics followed by the creation of a national antibiotic policy and guidelines.

It is well-known that antibiotic resistance is a future plague and as  Dr. Margaret Chan, the then Director General of the WHO put it, “Resistance to antibiotics could bring an end to modern medicine as we know it.”

However, I do believe it is highly inappropriate at this time, to state that patients should be encouraged to continue taking medications only until they feel better.

Antibiotics are essential drugs in the medical world that help fight harmful bacteria. Without them, a person could die out of a small cut or a minor surgery.

Antibiotics are continuing to become resistant day by day partly due to over usage, poor adherence and lack of new research and development. We’ve not had a new antibiotic in decades!