Home Medico Voices What the public must know about spread of TB in Dar es...
Medico Voices
January 9, 2018 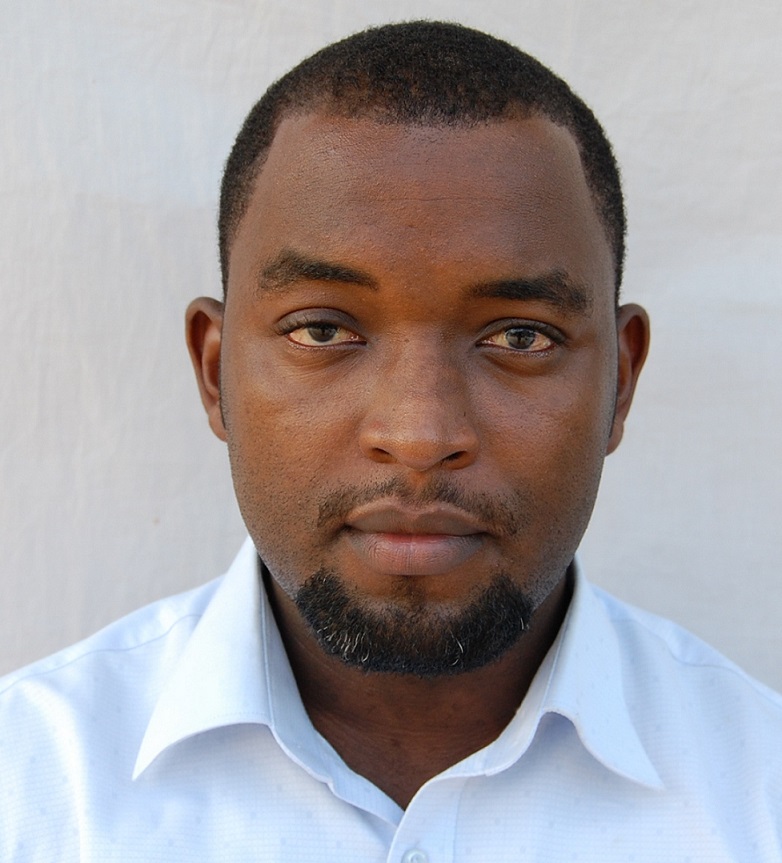 Scientists at the Ifakara Health Institute (IHI) have identified places in Dar es Salaam where TB is highly transmissible using a new technique to identify the hotspots.

The researchers did this by collecting indoor carbon dioxide data from markets, prisons, night clubs, public transportation, religious and social halls, and from schools.

In this interview with Medico PRESS, Jerry Hella, the Principal Investigator (PI) sheds light on the ins and outs of the study as he explains how the new approach could modernize the way the spread of airborne diseases is estimated.

He goes further to explain how it could help the authorities to target public health interventions against TB transmission on those locations. Excerpts:

Qn: Why is TB more easily transmissible in these hot-spots than others? Especially, why prisons? It’s generally known that congestion is the problem here. But, from the researchers’ point of view, what exactly is the reason? What is that we don’t know so far?

Ans: First of all, Tuberculosis (TB) is an airborne disease that is transmitted from one person to the next through small air droplets also known as droplet nuclei which can remain suspended in air from few minutes to two hours.

These droplets are produced in massive amounts when an infective TB patient (not yet on TB treatment) coughs and sneezes. Presence of good ventilation system in indoor location ensures that air is constantly mixed and that you have “new” clean air from outside that is exchanged with indoor air. Locations with poor ventilation increase the time for droplet nuclei carrying TB particles suspended in air – resulting in increased probability of being rebreathed by the next person in the room.

This is what makes such locations potential transmission hotspots due to poor air ventilation as captured by our method and the large number of people which interact with such locations annually. Prisons in particular are a problem because most people who end up in jail are from a low socio-economic status, succumb to poor nutrition while in jail (both factors are epidemiologically related to TB disease) and lastly unfortunately in developing countries prisons are mostly overcrowded making TB transmission rates higher than in the general population.

From our point of view – congestion alone is not a problem as long as there is adequate system to support good ventilation i.e., air exchange between the indoor location and the “air outside the particular room/building”.

However, policies which address both congestion in public locations e.g., transport, prisons, night clubs etc., with clean air quality policies will result into better control of TB by reducing significantly transmission from such locations.

Qn: What are the specific gaps in terms of prevention that need to be addressed to stop TB transmission in those identified hot-spots?

Ans:The gaps in terms of prevention needed are mainly due to lack of policy for indoor air quality addressing ventilation status. Once we have this policy, we can then build tools and basis of enforcing this policy. We were successful in introducing smoking ban under the Tobacco Products (regulation) Act of 2003 which made it illegal to smoke inside public transport, hospitals, schools etc., we need policies which prevent/control from congestion in public places and installation of ventilation system in infrastructures which are accessed by the mass.

Qn: Why did you decide to carry out the study in Dar es Salaam? Is Dar the region carrying the highest burden of TB in the country? Why?

Ans: We decided to carry the study in Dar es Salaam as it is the city with the highest number of people in the country, it is leading in TB notification each year accounting for about of 22% of all TB patients notified to the program each year and lastly because our research activities are mainly based in the urban. Suffice to mention, Dar es Salaam is among the fastest growing cities in Africa which unfortunately like elsewhere is faced with uncontrolled urbanization resulting into many slum like dwellings which are notoriously known for fueling TB transmission. We are currently conducting a similar study in the rural setting at Ifakara, so that we can have a rural to urban comparison of our findings.

Qn: Can you explain, specifically, why a driver of public transport carries a higher risk of TB transmission than the passengers? Are you, as researchers, trying to suggest that there are specific interventions for preventing TB transmission among the drivers that need to be put in place?

Ans: One needs to take into consideration the time of exposure simply meaning the total time that one is exposed to poor ventilation conditions. When you think about it, passengers spend less amount of time in the bus during one day as compared to drivers. If you model this relationship during one year, the risk of TB transmission is higher among drivers. For example the probability of a passenger to be in a bus with one TB patient during one route eg., from Temeke to Mwananyamala is the same for the passenger and the driver. However the driver will have many trips increasing his probability during the day and the year. A good intervention will be to ensure public transportation is not congested which will result into very low risk of transmission for drivers and even lower for passengers.

Qn: What have you planned for intervention after publishing these findings?

Ans: We are very much still studying the topic to include results from a rural setting and we are at this moment also collecting data at the individual level i.e., human using the same study approach. Once we have all findings, these will also be shared with the scientific community and approach policy makers with the scientific evidence. We are also planning a follow up study to isolate TB particles from such hotspots and others to further consolidate the findings and improve our estimation.

New case of Ebola reported in DR Congo, says WHO