Less than 2% of the 690 million COVID-19 vaccine doses administered to date globally have been in Africa, says the World Health Organisation.

Most countries received vaccines only five weeks ago and in small quantities, stated the WHO, through its Regional Director for Africa Dr Matshidiso Moeti who says, “More than a billion Africans remain on the margins of this historic march to overcome the pandemic.”

Forty-five African countries have received vaccines, 43 of them have begun vaccinations and nearly 13 million of the 31.6 million doses delivered so far have been administered.

However, the pace of vaccine rollout is not uniform, with 93% of the doses given in 10 countries, the global health agency said in a statement released on April 8.

“Africa is already playing COVID-19 vaccination catch-up, and the gap is widening. While we acknowledge the immense burden placed by the global demand for vaccines, inequity can only worsen scarcity,” said Dr Moeti.

Vaccine rollout preparedness, including training of health workers, prelisting priority groups and coordination has helped some countries quickly reach a large proportion of the targeted high-risk population groups such as health workers. The 10 countries that have vaccinated the most have used at least 65% of their supplies.

“Although progress is being made, many African countries have barely moved beyond the starting line. Limited stocks and supply bottlenecks are putting COVID-19 vaccines out of reach of many people in this region,” said Moeti during a virtual briefing. 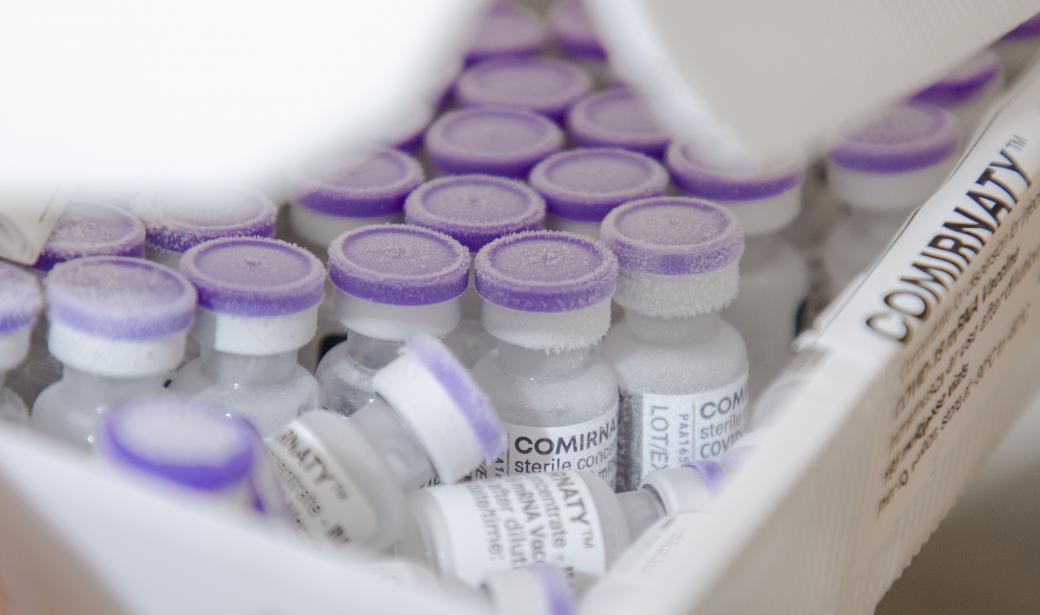 Once delivered, vaccine rollout in some countries has been delayed by operational and financial hurdles or logistical difficulties such as reaching remote locations.

WHO set a target to start vaccinating health workers and other priority groups in all countries in the first 100 days of 2021.

Through the COVAX Facility, 16.6 million vaccine doses – mainly AstraZeneca – have been delivered to African countries.

The WHO’s Global Advisory Committee for Vaccine Safety this week concluded that the link between the AstraZeneca vaccine and the occurrence of rare blood clots is plausible but not yet confirmed.

This follows the European Medicines Agency’s announcement that unusual blood clots should be listed as very rare side-effects of the vaccine.

Among the almost 200 million individuals who have received the AstraZeneca COVID-19 vaccine around the world, cases of blood clots and low platelets is extremely low.

The Global Advisory Committee for Vaccine Safety continues to gather and review further data while carefully monitoring the rollout of all COVID-19 vaccines.

Based on current information, WHO considers that the benefits greatly outweigh the risks and that countries in Africa should continue to vaccinate people with the AstraZeneca vaccine.

There have now been around 4.3 million COVID-19 cases on the African continent and 114 000 people have died. For the past two months, the region has seen a plateau of around 74 000 new cases per week.

However, Kenya is experiencing a third wave and the epidemic is showing an upward trend in 14 other African countries, including Ethiopia, Eritrea, Mali, Rwanda and Tunisia.