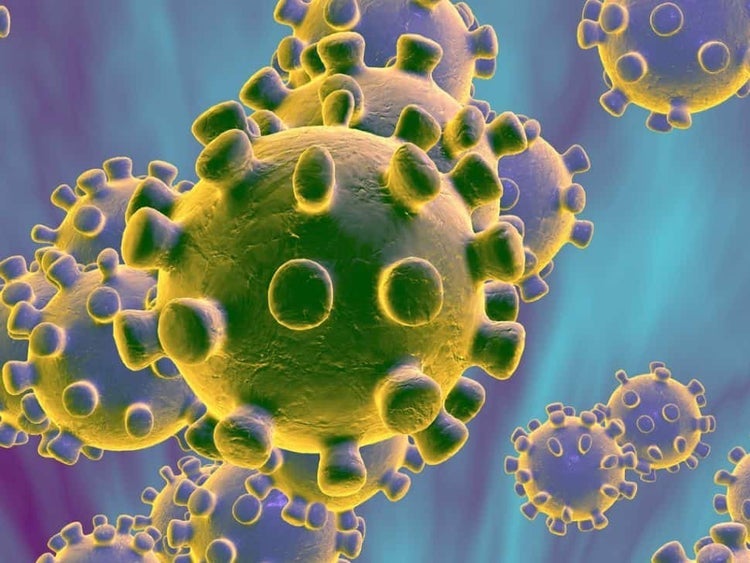 [ALGIERS].  Algeria’s Ministry of Health, Population and Hospital Reform has reported the country’s first case of COVID-19. This follows Africa’s first COVID-19 case which was reported earlier this month in Egypt.

The virus continues to spread in China and cases have been reported in more than 25 countries. Africa was spared for a long time until Egypt reported the first case.

World Health Organization (WHO) says health authorities in Algeria have reported tests which indicate that an Italian adult, who arrived in the country on 17 February 2020 has tested positive for the coronavirus disease.

The virus has now infected more than 80,000 globally, killing at least 2,700, according to WHO updates.

Algeria is one of 13 countries, which the WHO has identified as a top priority for preparedness measures due to their direct links or high volume of travel to China.

“This is the first case in the WHO African region,” said the WHO Regional Director for Africa, Dr Matshidiso Moeti, in a statement.

She said, “The window of opportunity the continent has had to prepare for coronavirus disease is closing. All countries must ramp up their preparedness activities.”

Countries: Nigeria and Ethiopia are at a slightly lower risk of importing the virus, says a Lancet report, titled: Preparedness and vulnerability of African countries against importations of COVID-19: a modelling study.

The report says both countries also have larger populations, which increases the impact the virus might have. Morocco, Sudan, Angola, Tanzania, Ghana, and Kenya were also at moderate risk and would be vulnerable in an epidemic.

WHO said it is preparing to deploy a team of experts to Algeria to support health authorities.

Not many countries can test the virus. In the past one week, in Africa the number of laboratories able to test samples of the virus has tripled with Ghana, Madagascar, Nigeria and Sierra Leone joined a short list that previously only included Senegal and South Africa.

On pregnancy and physical fitness, here’s what I would tell every woman