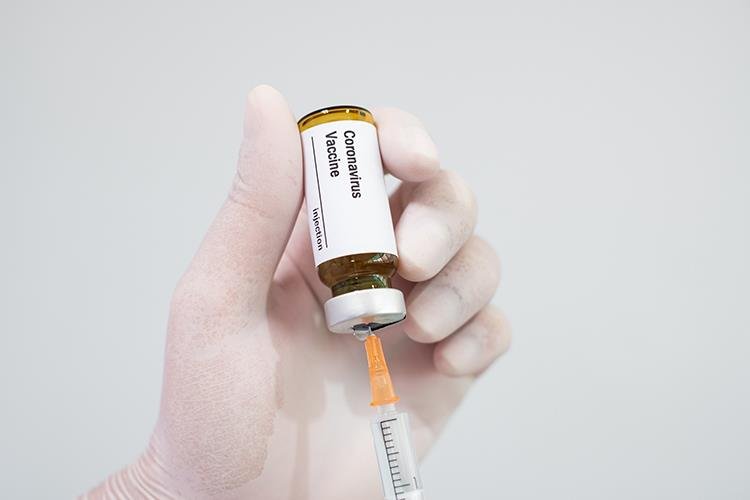 Tanzania signalled in recent weeks that it would embark on COVID-19 vaccination plans after the Chief Medical Officer Prof Abel Makubi said a team of local scientists were assessing the aptness of the vaccines being touted worldwide.

As Tanzanians await the outcome of the assessment, local scientists want an open space for research on the COVID-19 impact and the political will to roll out strong public health measures, including vaccination.

“It’s no longer a debate that coronavirus is spreading in Tanzania,” said Dr Elisha Osati, a specialist in Internal Medicine from Muhimbili National Hospital (MNH). “The virus has already spread widely in communities, and much of this occurred when the public was debating whether it existed in the country or not. Many people have died but there is no data.”

Since reports of the second wave of COVID-19 emerged in Tanzania in early January(2021) the government repeatedly downplayed the pandemic—not until February 21 when the Ministry of Health made a U-turn and began advocating precautions against the viral disease. But, secrecy in government still persists, leaving scientists in paradox.

“Going forward, we can’t ignore the need to protect lives. There is overwhelming scientific evidence suggesting that COVID-19 vaccines can protect lives of people with severe illness. We can’t continue debating about whether we need the vaccines or not. We need them,’’ suggested Osati during a virtual event involving scientists in Tanzania and the diaspora.

During the event, a public health scientist and Member of Parliament for Nzega Rural, Dr Hamisi Kigwangala, urged the current administration under President Samia Suluhu Hassan to review the government’s approach to the pandemic, embrace science and procure vaccines to save lives and protect the country’s economy.

“If COVID-19 is left to go unabated, available evidence shows that millions of people die. There are those who survive after infection,” said Kigwangala but warned, “People who end up with severe illness, often have to incur huge treatment cost and loss of productivity time. This is a huge burden to families and the country’s economy.”

However, Dr Kigwangala, who served as Minister for tourism and Natural Resources under the late President John Magufuli’s administration has been on record supporting steam inhalation and doubting vaccination, leaving questions about his sudden change of heart.

During the virtual meeting, he defended his current stance saying that he had not read enough literature about COVID-19 vaccines.

Adding, “Tanzania has a moral and constitutional responsibility to provide correct information about the pandemic and the vaccines. But people should be allowed to make informed choices about being vaccinated…,’’ he cautioned further. “As a country, we’ll, at one point, be in a queue for these vaccines. That’s why I insist on being ready in terms of local research and data.”

Frank Minja, a Tanzanian doctor and associate professor of neuroradiology at the Yale School of Medicine’s radiology and biomedical imaging department, in the US, cautioned against widespread conspiracy theories about the vaccines in Tanzania, suggesting a mass education campaign.

“If indeed Tanzania is prepared for the COVID-19 vaccine, the government will have to be transparent about data on the pandemic and communicate accurately to the public about the vaccines to dispel conspiracy theories.”

The experts’ remarks come at a time when Tanzania and Burundi remain the only two East African counties that have officially doubted COVID-19 vaccines since mass vaccinations kicked off in the region in late February(2021).

“It is risky for the region and the world to have a portion of the population that has been vaccinated and the other that hasn’t,’’ said the WHO Regional Director for Africa Matshidiso Moeti during a virtual media briefing on March 11, urging Tanzania and Burundi to embrace vaccines.

More than 20 million vaccine doses to more than half of the countries on the continent have been delivered so far, under the COVAX programme, says the WHO. The jabs are enough for least 20% of the population in Africa.

The vaccines programme, which is backed by the WHO and other multilateral bodies aims to supply 600 million doses to the African continent.

By mid-March, shipments from the scheme were expected to account for close to 90 per cent of the doses delivered to the continent, says the Africa Centres for Disease Control (CDC).

Tanzania, under the late President John Magufuli(who died March 17 due to heart disease) had cast doubt about the vaccines and stirred controversy due to its unconventional approach to the COVID-19 pandemic.

However, Tanzanians and the world at large, are waiting to see how the new President, Samia Suluhu Hassan may deal with the pandemic.

CORRECTION: This article has been updated to state an earlier stance shown by Dr Hamis Kigwangala who doubted vaccination and supported the questioned steam inhalation approach to the pandemic when he served as minister in the late Magufuli’s administration. This aspect had been overlooked in the original version of this story. We take responsibility for the error.