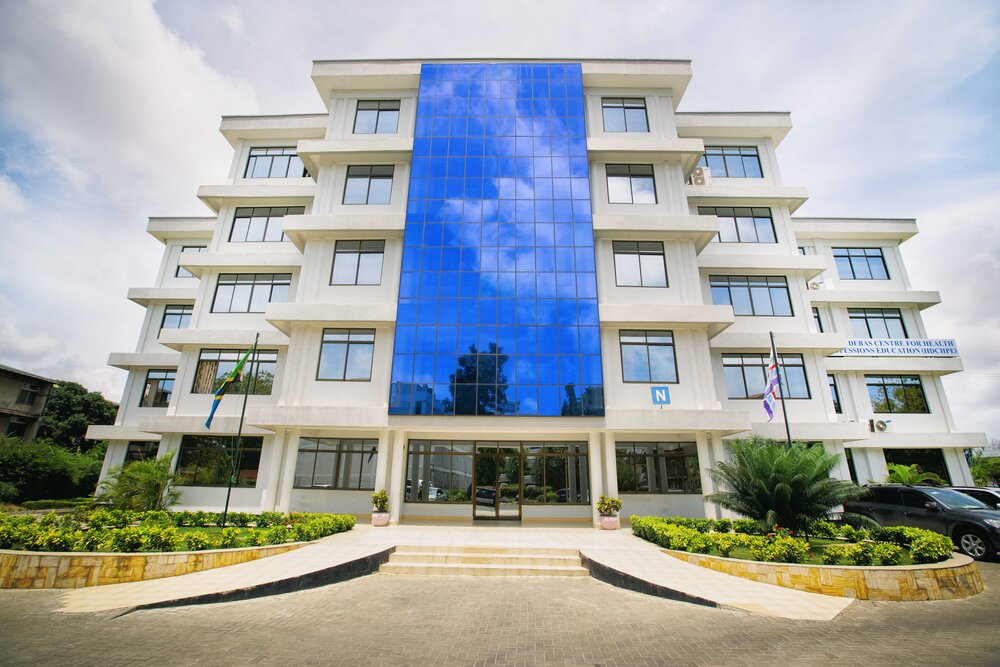 Fifteen years after it was hived off from the University of Dar es Salaam—where it was a constituent college—now the full-fledged varsity, the Muhimbili University of Health and Allied Sciences (MUHAS), is rated higher in world university rankings compared to its regional peers.

The Times Higher Education World University Rankings 2023 has ranked MUHAS at number one position in East and Central Africa, and number five on the African continent, and for the first time, the public medical school has made it to the 401-500 band of universities in the world.

The ranking included 1,799 universities across 104 countries from different geographical regions and it considered factors such as teaching, research, citations, technology transfer, industry income and international outlook to measure the performance.

MUHAS’ Director of Research and Publications Professor Bruno Sunguya attributes the success to the university’s “clear and transparent” strategic plan, research policies, and guidelines “that made the institution an attractive place to train, learn, and conduct research.”

“Such policies have also led into strengthened training and research infrastructure, attracting local, regional, and international students, faculty and research collaborators alike, who want to work with MUHAS,” he told MedicoPRESS.

The world ranking has seen 40 African universities climb to the world’s top 1,000 universities, a ranking indicator that occasionally signals entry into the global high academic leagues.

Analysis shows that 25 universities made it into the competitive rankings—and eight of them—led by MUHAS, have been ranked among the world’s top 1,000 and four others made it to the top 1,200 universities.

The Parliament Act No 9 of 1991 that established MUCHS was repealed in 2005 through the Universities Act no 7 of 2005. In 2007, almost 44 years since inception, it was granted the status of a full-fledged university by the Tanzania Commission for Universities, thus becoming the Muhimbili University of Health and Allied Sciences.

With an enrolment of over 4,400 students in 7 diploma, 16 undergraduate and 81 postgraduate degree programmes in fields ranging from medicine, nursing, pharmacy, dentistry, public health and social sciences and traditional medicine, MUHAS boasts having been the first university in Tanzania to offer degree programmes through competence-based curricula.

According to Prof Sunguya, MUHAS has pioneered capacity building in pedagogical skills among faculty in health sciences through establishing the Health Professions Educators Groups (HPEGs) and offers training in rare specialities such as interventional radiology and cardiothoracic surgery, which provide a gateway to training of the much-needed specialists in the region.

Admission into all the academic programmes is done online which has attracted an increasing number of international students, reaching 10% of admitted students for postgraduate programmes. The international students originate mostly from the East, Central and Southern African region, but also from West Africa, Northern Africa and as far as Asia, Europe, and North America.

The university encourages gender balance, with the male: female ratio currently at 6:4 for the admitted students, and this, according to Sunguya, has contributed to making it “the best in Tanzania and the sub-Saharan Africa region.”

“Besides degree programmes, the university also provides a number of continuous professional development and medical education to in-service health workers and offers demand-driven short courses to health workers, faculty, and individuals in Tanzania and the region.”

Over the years, various ranking platforms have shown a steady growth of the university’s research profile. According to latest ranking by THE ranking, the university has remained a strong competitor with annual scientific output exceeding 450 publications in high impact factor journals, while scientists from MUHAS present their findings in local and world-renown international scientific conferences.

The ongoing expansion of the Mloganzila campus through the Higher Education for Economic Transformation (HEET) project, financed by the World Bank, is expected to increase students’ intake and improve the quality of learning and research, including increased utilization of Information Communication Technology (ICT) in learning, research and administrative processes.

UK jobs for Kenyans: Only 10 out of 300 health workers pass English test