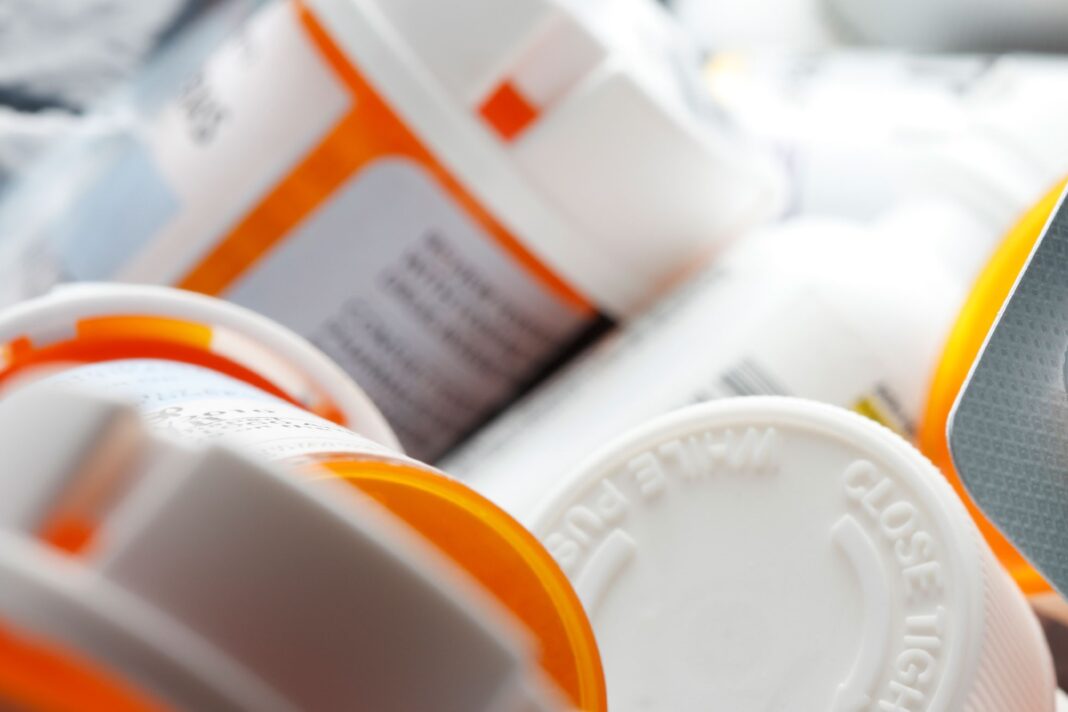 Researchers have warned of health risks associated with abusing popular anti-anxiety drug diazepam popularly marketed as Valium, after a study found that the drug is widely sold illegally to clients in pharmacies in the city.

Seven out of 10 clients were able to buy the drug from pharmacies without a prescription note during a study in which researchers surveyed 178 community pharmacies in Kinondoni District.

Kinondoni, known for its big and culturally diverse population, was chosen for the study because of the rich distribution of community pharmacies compared to most areas of Tanzania. 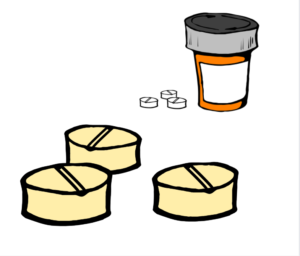 The researchers assessed the dispensing practices in community pharmacies using diazepam as a tracer medicine.

Researchers are raising concern over diazepam, a drug that carries a massive potential for being abused, yet it is easily accessible in pharmacies especially in its tablet form, thus creating a danger of addiction and other health risks.

“If misused for long time [the drug] could bring devastating effects such as dependence and withdrawal symptoms which can aggravate panic attacks, anxiety, agitation, acute psychosis” the study authors wrote.

The drug was available in 91% of the surveyed community pharmacies and 70% of the dispensers issued it without prescription despite the presence of laws and regulations on controlled drugs.

The study was published in the BMC Health Services Research in 2019 but the results still make sense even today, according to the lead researcher Wigilya Padili Mikomangwa, a pharmacist at Muhimbili University of Health and Allied Sciences (MUHAS).

Poor dispensing practice of diazepam in community pharmacies could be due to the lack of direct supervision by registered pharmacists, the authors observe.

Mikomangwa says it is high time the authorities further heightened the surveillance on dispensing of prescription-only drugs.

“Even though [our] study focused on diazepam, the findings can be used to reflect the dispensing practice of other controlled and prescription only medicines,” Mikomangwa tells MedicoPRESS.

“Despite the challenges we face in controlling the illicit trafficking of medicines, it has been identified that [controlled] tabs such as misoprostol and P2 are being used contrary to the government’s intentions,” she told the annual general meeting of the Pharmaceutical Society of Tanzania, as quoted by The Citizen on 1st June 2021. 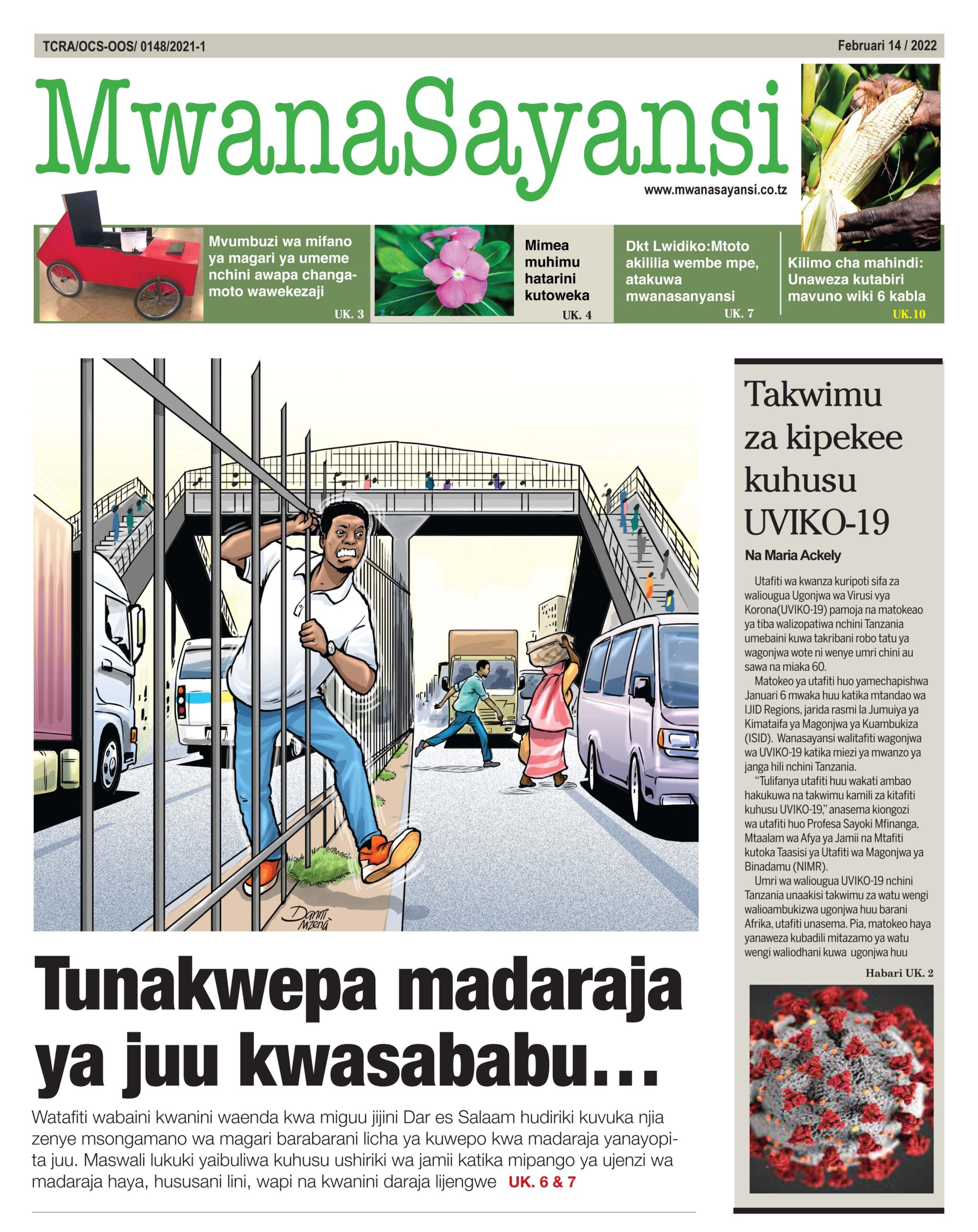 However, from the time the study in question was conducted, various initiatives have been taken to regulate the practices of dispensers in community pharmacies.

“The Pharmacy Council for example, is now keen on making sure that dispensers in every pharmacy hold at least a diploma in pharmacy training,” says Mikomangwa, who is an  Assistant Lecturer in the Department of Clinical Pharmacy and Pharmacology at MUHAS.

In recent months, owners of pharmacies have been on the spotlight for putting profit above ethical services but unethical pharmacists could also be behind the illegal dispensing of diazepam.

During the study, data was collected through client simulation, whereby one of the researchers posed as person with a relative in need of diazepam for anxiety, panic disorder or insomnia relief but did not carry a prescription form. This explains why the information about dispensers could not be obtained, such as level of education.

TZ woman found with over 1,000 jiggers “eating” her feet and hands