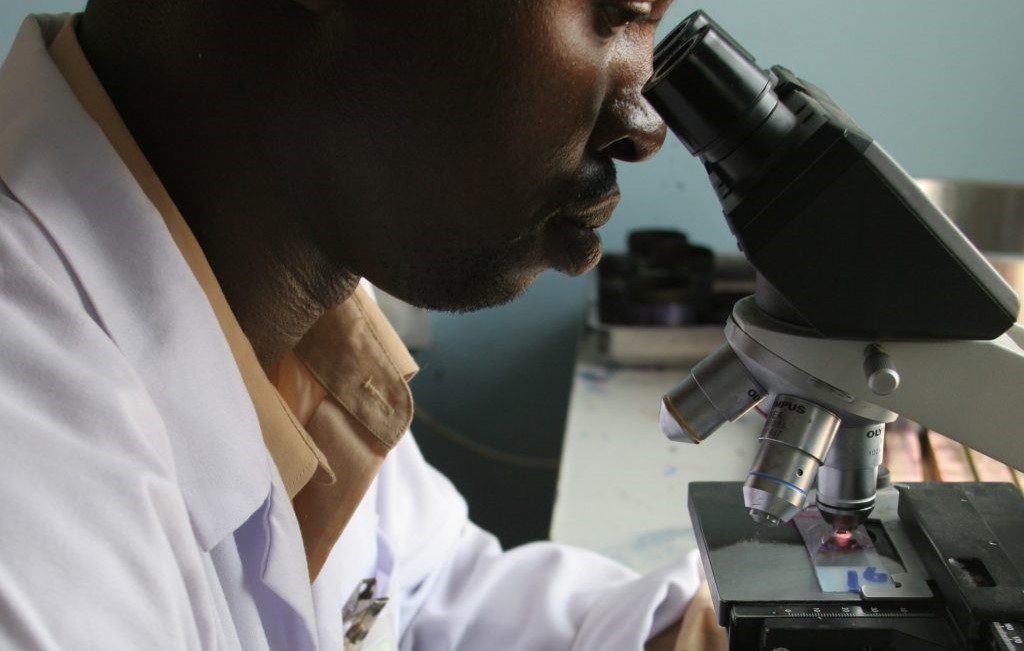 Authorities in Tanzania must consider health workers’ marital status, their partners’ job and cultural diversity when posting them to work in rural health facilities, a study suggests.

The study carried out in two rural districts of the country (Rombo and Kilwa), found that some health workers were rejected by communities where they had been posted to work or they sought transfer because of family reasons such as following a spouse or going close to a family.

However, majority of the health workers, the study says, migrated from one rural area to another because of poor working environment, heavy workload, under-equipped facilities and poor social services.

Migration was more noted in Kilwa district compared to Rombo. In Kilwa, unlike Rombo, rejection by the community, superstitious beliefs, and lack of social services were the major factors underlying the migration.

Nearly half of the 174 health workers who were interviewed migrated from one work station to another in a period of five years between the year 2011 and 2015, says the study published on 22nd January 2020, in the journal Hindawi.

Researchers who carried out the study say less attention has been given to rural-rural migration of health workers, yet it contributes to human resource gaps in the country.

“The facilities [where the health workers come from] are grossly affected and this has a bearing on the health services provision,” says the study.

Retaining health workers in rural districts has proved a challenge to government authorities in recent years, yet most of the rural areas continue to suffer shortages of skilled health personnel compared to the urban, government reports show.

The study’s lead author, Nathanael Sirili, a Lecturer at Muhimbili University of Health and Allied Sciences (Muhas), tells MedicoPRESS that the findings should inform policymakers to re-consider circumstances facing health workers who are posted to work in rural areas, as part of the efforts to address the human resource gaps holistically.

“In some cases, it’s difficult for some health personnel to cope with the culture of some areas where they are posted. There are deeper issues such as witchcraft which are often not put into consideration because Tanzanian laws don’t recognize witchcraft but this affects the health workers,’’ says Sirili.

“Quite often, the areas where they quit are less privileged in terms of services and staff numbers,’’ he says.

Commenting on the study, a Global Health and Development researcher Getrud Mollel, based in Kilombero district-Tanzania, says the findings are important to consider but should be interpreted with caution when one tries to generalize the findings to areas where the study was not conducted.

She says that factors such as migration due to marriage are important to understand in order to plan well. But, she points out,…”it might be hard to control. Cultural practices are complicated too- however, they evolve with time, education and development.”

Adding: “Although the proportion of employer- initiated-migration appears to be small, its effects might be substantial in areas which are primarily understaffed.”

A public health researcher who has previously worked as a District Medical Officer (DMO) in Kagera Region, Gordian Kikompolisi, says the findings of the study should alert the policymakers to act on rural-rural migration.

“…health facilities differ in terms of social services such as electricity, water, internet connection…there is also variation in staffing, so health workers usually move to facilities with few staff believing that when they go there, they will get more chances of being promoted to become leaders and getting chances of attending [further] training,’’ he says.