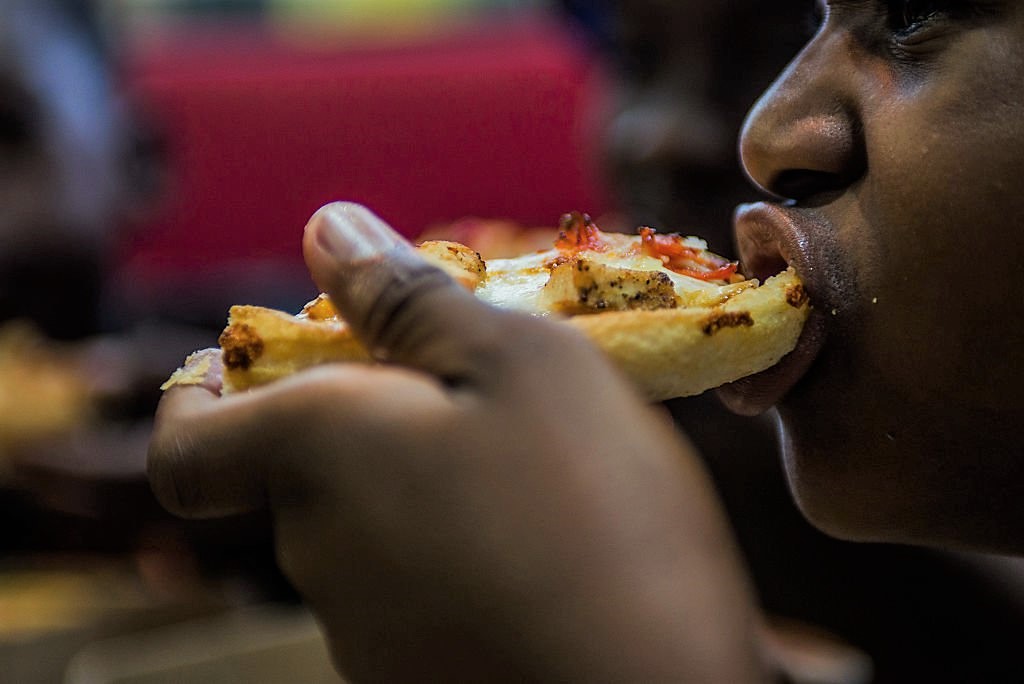 Researchers in Tanzania say an epidemic of obesity in urban areas threatens the health system, calling for tougher and strategic measures to curb the public health threat.

A study they conducted in Dar es-Salaam involving over 6,000 people aged between 20 and 70, has found that city dwellers are increasingly getting trapped in the vicious cycle of unhealthy lifestyles.

More than 88% of those who participated in the study were found to be physically inactive whereas 4.7% had a history of diabetes and 18.1% had high blood pressure. Obesity was found among 32-34% of them.

Women of working class, aged 40 and above were found to be exposed to habits that are linked to being obese and high blood pressure; such as skipping breakfast habitually, not drinking water regularly, indulging in alcohol, consuming soft drinks and fast foods regularly.

Globally, one in five people are at an increased risk of severe COVID-19 if they become infected, mostly as a result of underlying lifestyle-related diseases such as diabetes, heart disease and cancer.

And, being obese increases the person’s risk of developing many potentially serious health conditions, doctors say.

However, the study in Dar es-Salaam found that among those who were found to be overweight or obese, 32.8% had a wrong perception about healthy weight.

The researchers have suggested, among other things, cutting down of prices on healthy foods but raising the cost on junk foods, promoting physical activity as well as integrating nutritional health education in school and work programmes to address the problem.

The findings, which have been published in BMC Endocrine Disorders show that city residents who consume fast food on three or more days a week are eleven times more likely to become overweight or obese compared to those who depend on healthy food.

But the researchers have admitted that the data collected on dietary habits were subject to a degree of bias, not comprehensive enough and should be interpreted with caution.

“These findings […]call for urgent and collaborative efforts from healthcare workers, government agencies and policy makers to combat the escalating obesity crisis before it becomes unabated,’’ says the study.

According to the study, risky dietary habits are also driven by the cost of food. The current price of soda in Dar es-Salaam is similar to that of bottled drinking water and fast food is cheaper than a healthy locally-made food, says the study.

Data show that people who skip breakfast—for whatever reason—for at least 4 days in a week  have a 60% increased risk of being obese.

The lead author of the study Dr Pedro Pallangyo, a Clinical Researcher and Physician based at the Jakaya Kikwete Cardiac Institute (JKCI) tells Medico PRESS that in recent years, cases of overweight and obesity have increased dramatically.

“We compared current studies with those done in previous years, in the 90s, early 2000s and 2020. What I can say is that the situation is pretty bad currently,’’ he says.

“What’s worrying is that people know it is unhealthy to live this kind of lifestyle but unfortunately their knowledge does not tally with the daily practices. They know that smoking, not exercising or excessive alcohol is bad, but they don’t seem to get out of this. We need strategic interventions from all sectors to get people out of this trap,’’ he suggests.

A specialist in Pediatrics and Child Health from Hubert Kairuki Memorial University, Dr Florence Kalabamu, suggests that healthy lifestyles should be cultivated from an early age by providing a conducive environment for adolescents to exercise, such as in playing grounds and providing them with sports equipment.

“… foods that increase the risk of obesity such as sugary drinks and chips are so delicious. To limit consumption, it requires a continuous behavioral change communication strategy so that the message is understood, retained and worked upon…” says Dr Kalabamu whose study, published in the East African Health Research Journal has also addressed obesity and overweight among secondary school adolescents in Kinondoni Municipality, Dar es salaam.

If the obesity epidemic remains unaddressed, it is likely to increase the burden on healthcare system of the country because it is a risk factor for major NCDs such as diabetes, heart disease and cancer.

Kauke Zimbwe, a clinical pharmacist at Benjamin Mkapa Hospital in Dodoma, tells Medico PRESS that the economy of patients afflicted by obesity-related diseases is likely to be impacted heavily.

“…managing NCDs […] might require various diagnostic tests and more than one type of drug. All these expenses are to be met by the patient(s). If the patient(s) are on health insurance, then with the increasing number of people who are overweight or obesity then health insurance fund’s budget will have to increase and extra cost will be incurred,” says Zimbwe

Tanzania’s Chief Medical Officer Prof Abel Makubi said during the national health conference on NCDs last year that the government had embarked on a national survey of the diseases.

Josephat A Wangwe
Wangwe is a medical journalist for MedicoPRESS. He is a pharmacist by profession but studying journalism at the University of Dar es Salaam (UDSM) School of Journalism and Mass Communication.
- Advertisement -

Characteristics of COVID-19 patients in Tanzania studied amid data scarcity