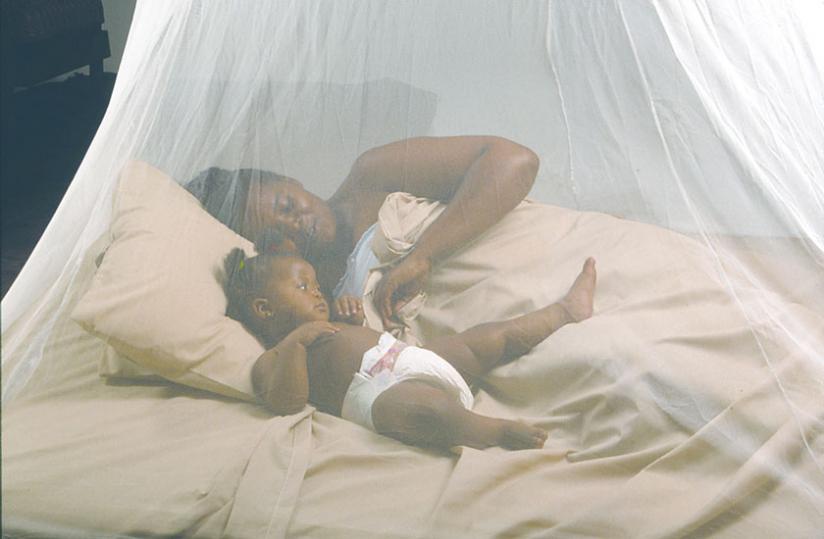 The demand and willingness to buy insecticide-treated nets (ITNs) could increase coverage in malaria-endemic areas in Tanzania, a new study by researchers from Tanzania and the United States says.

In Tanzania, it is still challenging to achieve the WHO recommendation of every two household members having a bed net in regions where malaria transmission is high, and thus factors that impact demand for ITNs should be explored.

According to the National Malaria Control Programme in Tanzania, 90 per cent of the population lives in areas with a high risk of malaria transmission.

In the study published last month (14 July) in the Malaria Journal, researchers conducted discrete choice experiment, an approach that involves asking participants to identify which products they prefer when presented with two or more options at fixed prices.

Read original study here: Chris D. Gingrich and others Demand and willingness-to-pay for bed nets in Tanzania: results from a choice experiment.

One of the researchers, Dr Amos Kahwa, from the National Institute for Medical Research (NIMR); says there are cases in Tanzania where people have been found using bed nets for fishing. In this study, he noted, the researchers wanted to assess if people appreciate the value for the ITNs.

Read: The Conversation: Mosquito nets are often used for fishing. A smart response is needed.

The researchers presented participants from the Ruvuma and Mwanza regions of Tanzania with seven scenarios of ITNs with characteristics such as bed net size, shape and insecticide treatment, and asked each to select which one they would prefer to buy with a stipend of 10,000 Tanzanian shillings (about US$4).

For more details on the study and what researchers said, Read Scidev.net