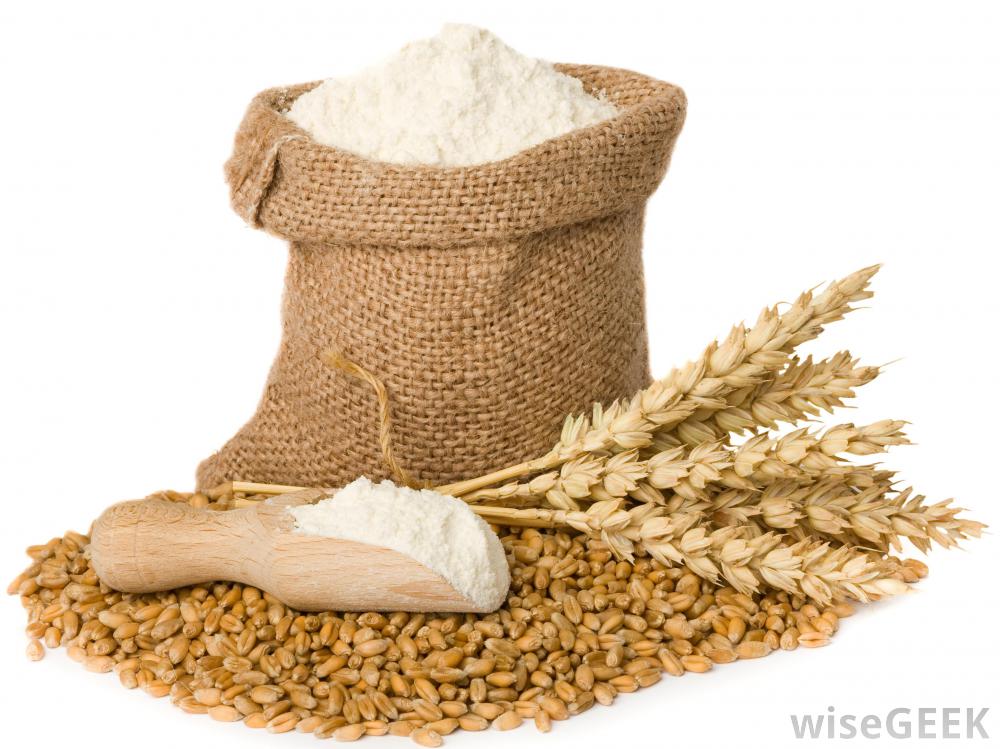 The WHO recommends that pregnant women take an oral supplement of 400 micrograms of folic acid daily to prevent maternal anaemia, low-birth babies and birth defects of the brain, spine or spinal cord.

But a study by Tanzania’s Ministry of Health and Social Welfare in 2014 found that 31 per cent of women 15-49 years old with children less than five years of age did not take an iron-folic acid supplementation during pregnancy in their past birth.

According to a new study published last month (10 August) in PLOS One,Tanzania started a large-scale programme in 2013 to fortify all industrial processed wheat, maize and edible oils.

Researchers from Tanzania add that they undertook the study to examine the effect of large-scale folic acid fortification with wheat flour on measures such as folate levels in women.

In 2013, the researchers randomly selected 600 non-pregnant women ranging between18 and 49 years old from ten sites in two districts of Dar es Salaam, Tanzania, in 2013 collected their blood samples and assessed their dietary intake of fortified wheat flour at baseline, six months and 12 months later.

“The prevalence of folate deficiency was 27 per cent at baseline, and five per cent at twelve months,” the authors say.

Ramadhani Noor,   lead author of the study and a research associate at the US-based Harvard T.H. Chan School of Public Health, tells SciDev.Net that folic acid deficiency is associated with increased heart-related diseases, and causes greatest damage during the first 1000 days of life, leading to irreversible changes in infant health.

‘[This provides] evidence for national governments that large-scale food fortification works and especially in resource-limited settings where the burden of multiple micronutrient deficiencies is high,’’ Noor says.

Globally, 87 countries have a legislation making it mandatory to fortify at least one industrially milled cereal grain, says the Food Fortification Initiative, a US-headquartered international partnership.

Renick Kihongo, a medical doctor from Miracololo Hospital in Dar es Salaam, tells SciDev.Net that this kind of food fortification would ensure that women get the required folic acid because they cannot skip meals.

“At times pregnant women skip doses of folic acid supplements when prescribed in the form of tablets,” Kihongo says.

But she adds,“The study should have specified the amount of fortified wheat flour to be consumed per woman. This would help the policymakers to know the quantity of folic acid to be consumed.”

Quality of 20 medical products in East Africa under scrutiny