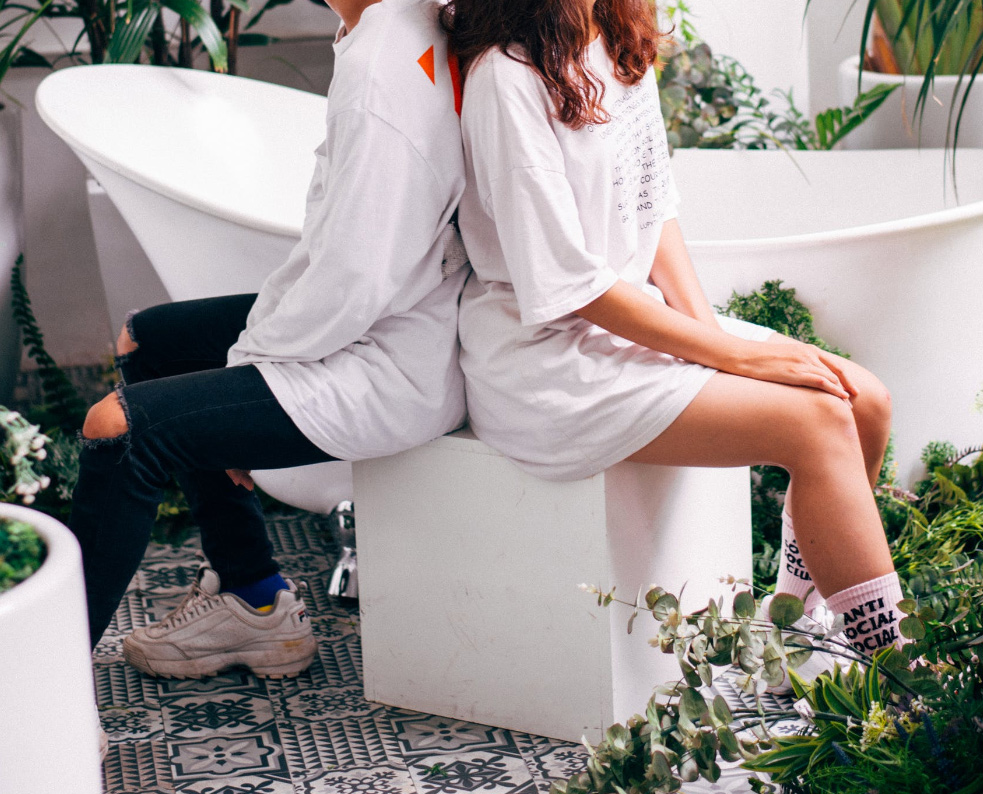 Pharmacists at Muhimbili University of Health and Allied Sciences (Muhas) say they now have preliminary evidence proving that Octopus Soup—popular in Tanzania as Supu ya Pweza—can indeed boost sexual desire in males.

However, the study whose findings have not yet been published in any science journal, was carried out in male mice. The research team at MUHAS was contacted by The Citizen newspaper in Tanzania and interviewed on the new findings.

Along the coast of Tanzania and the wider East Africa, it has been widely believed by most people–and for many years–that Octopus Soup increases Libido among men. But their claims were not backed up by any scientific evidence. It was thus thought to be a myth.

Although this study is yet to be peer reviewed and still leaves room for further research, one of the researchers, Professor Eliangiringa Kaale, a pharmacist, believes the new evidence can be used to prove that Octopus soup is a nutritious food substance that can boost sexual health.

He says, “It should not be a myth anymore. We now have the preliminary evidence that gives us a ray of hope to prove the same effect in humans in further studies,” says Professor Kaale, the Head of the Research and Development Laboratory at the Muhas School of Pharmacy who co-supervised the study.

How the study was done

Out of curiosity, the Muhas pharmacists have been trying to establish if there were indeed any substances with aphrodisiac potential in the Octopus. The study started way back in November 2015, according to an interview between the research team and The Citizen journalist.

“During the experiment, we [the researchers] observed the behavior of the mice over 24 hours. We subjected them to different conditions and monitored how and when the male mice mounted and penetrated the females, and if there were any ejaculations in the process,’’ said Mr Nelson Masota, from the Department of Medicinal Chemistry at Muhas who co-ordinated the study.

“We chose mice because their genetic, biological and behavior characteristics closely resemble those of human beings. In that case, many symptoms or signs of human conditions can be replicated in the mice,’’ he said.

“It took us months to study their behavior,’’ he said.  “The first thing we did as researchers, was to ensure that the Octopus Soup we collected from the market was not adulterated with drugs such as Viagra,’’ says Mr Masota.

“We actually collected samples of the soup from 60 busiest centres in Dar es Salaam, where the soup is mainly sold.  We found no traces of Sildenafil (Viagra) or any other medical drug that boosts sexual desire,’’ says Masota.

“We used a method called High Performance Thin Layer Chromatography to test the samples we collected from the streets,’’ he said.

“Then, we took the mice and categorized them into 5 groups and gave each group something different to feed on,’’ he goes on to say as he narrates how the new scientific evidence came to the fore.

He says all the mice were subjected under the same environment to avoid bias.

Mr Masota says that each male mouse was then paired with its female counterpart for a mating process so that their sexual behavior would be easily monitored.

‘Then, female mice were artificially brought into heat period and were paired in ratio of 1 male:1 female in the cage,’’ he says.

“The mating phases were then closely monitored and recorded on video as soon as they appeared and disappeared,’’ he says.

“We then went ahead to transcribe their frequency of mating, their phases of sexual behavior by using video displays,’’ he says.

“The male mice that were fed on a pure extract of Octopus hot water, demonstrated a remarkable increase in sexual vigour,’’says Masota.

“Our conclusion was that the octopus hot water led to an increase in the male hormone (testosterone) in the male mice and then caused to such behavioral change, ’he says.

The aphrodisiac activity that was noted among the mice, supports the earlier claims among men who have been traditionally using the octopus soup as a recipe for enhancing sexual function.

“But we are yet to find out the exact substances within the Octopus Soup, which might have led to increased sexual desire in the animals.”

“We believe, zinc, which is one of the mineral components in the Octopus, might have caused an increase in male hormone. In further studies, we may want to measure the amount of male hormone in blood.’’

“As a drug developer, I wouldn’t actually say we now have a tangible medication for erectile disorders among men.”

“We also need more sophisticated equipment such as the Nuclear Magnetic Resonance(NMR) to be able to isolate and view the substance behind the increased male hormones to increase and sexual urge,’’ he says.

A reproductive health expert, Dr Dismas Majaliwa from Marie Stopes in Dar es Salaam, who did not take part in the study, believes the new findings might arouse a lot of curiosity among people with reproductive health challenges—such as those that are impotent.

“[Publishing these findings] can be tricky though. This might attract the attention of men suffering from impotence,’’ he said.

Research on sexual desire is a notorious for being a complex undertaking. Academics who have been interested in exploring the science behind the desire have had a tough time dealing with backlash and being accused of bias. This is due to the sheer difficulty of quantifying something as subjective as sex drive, which at times may not yield straightforward answers.

But also, a previous study done on Octopus as a food substance has warned about the existence of “worrisome” levels of the heavy metal, Lead in the Octopus. This warning was specifically directed to consumers who depend on Octopus as a source of protein.

It was published in the Journal of Health Pollution by researchers from the Department of Animal Science and Production at Sokoine University of Agriculture in Morogoro Tanzania, in collaboration with Tanzania Fisheries Research Institute. It was funded in part by the
Blacksmith Institute.

The study, titled:”Assessment of Heavy Metal Pollution in Octopus cyanea
in the Coastal Waters of Tanzania,” said, “Levels of lead were detected in the muscle and liver tissues of the O. cyanea[Octopus species], but presumably, below toxic risk if provisional tolerable weekly intake (PTWI) levels are considered.”

“However, the present results should be taken as worrisome in view of health implications for populations that depend on octopus as a source of protein,” said the study report.

Professor Kaale insists that the need to research on matters to do with sexual health is as important as researching on the general health and well-being.

“There are many people out there whose relationships have been affected due to challenges arising from poor quality sexual life,’’ he said.

He added, “Such findings could also be another opportunity for people with diseases such as diabetes to plan well their meals.’’

Read medicopress.media for more on what researchers are doing in Tanzania.