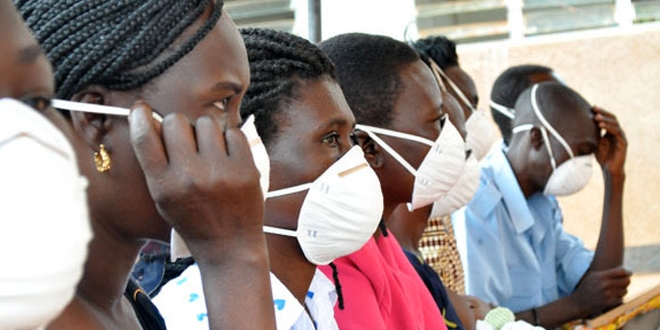 Scientists at the Ifakara Health Institute (IHI) have found that the annual risk of Tuberculosis (TB) transmission is highest in prisons, followed by public transport vehicles-particularly among drivers in Dar es Salaam.

They have adapted a method for identifying TB transmission hotpots in the city using a new technique that could modernize the way the spread of airborne diseases is estimated.

IHI Research Scientist and Principal Investigator of the study, Jerry Hella says the approach used to identify the hotpots can be useful in executing targeted interventions, calling on the authorities to target public health interventions against TB transmission on those locations.

How the study was carried out

The collected carbon dioxide data can be used to estimate the proportion of re-breathed air from other people in a confined space such as cars and rooms, and after using mathematical modeling, an estimate of the annual risk of TB transmission at each location is made.

“The challenge ahead is to appropriately estimate the proportion of TB transmission in different locations and to highlight locations with highest probability of transmission at the population level,’’ he added.

“We decided to carry out the study in Dar es Salaam as it is the city with the highest number of people in the country, it is leading in TB notification each year accounting for about of 22 per cent of all TB patients notified to the program each year and lastly because our research activities are mainly based in the urban.”

“Suffices to mention Dar es Salaam is among the fastest growing cities in Africa which unfortunately like elsewhere is faced with uncontrolled urbanization resulting into many slum like dwellings which are notoriously known for fueling TB transmission. We are currently conducting a similar study in the rural setting at Ifakara, so that we can have a rural to urban comparison of our findings,” he said.