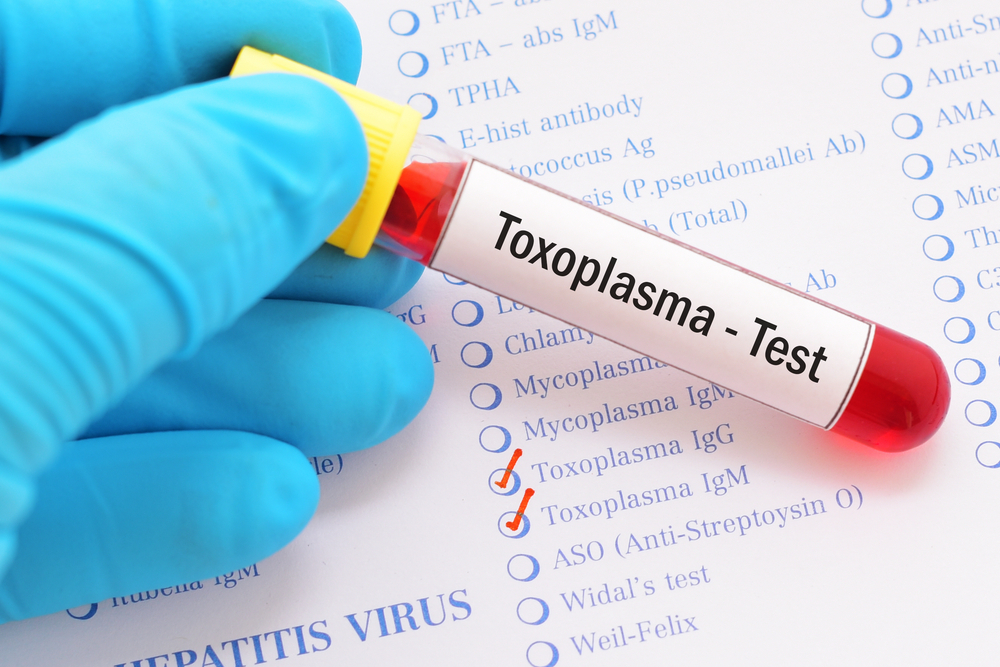 An often neglected but life-threatening disease-caused by an organism Toxoplasma gondii (T.gondii)—has, over the years, led to a number of deaths among patients admitted in public hospitals across Tanzania, says a new study.

A person becomes infected by T.gondii from eating or handling poorly cooked food or raw meat contaminated by the parasites as well as being exposed to infected cat faeces. An unborn baby can acquire the disease during pregnancy from its infected mother.

For 10 years (January 2006 to December 2015), researchers collected data on the disease from death and inpatient registers as well as International Classification of Diseases report forms from 37 public hospitals in the country.

According to findings published in the journal Frontiers in Public Health, the regions of Dar es Salaam, Mbeya, Pwani, Tanga and Mwanza contributed to over half (59.05%) of all deaths due to the disease known as Toxoplasmosis.

About 70% of the deaths were associated with other medical conditions; including HIV/Aids (52.6%), says the study carried out by researchers from the Morogoro-based SACIDS Foundation for One Health and National Institute for Medical Research (NIMR).

There is a pressing need to strengthen the capacity of public hospitals in detecting the disease and documenting cases of deaths resulting from it, the study urged.

The lead author, Dr Leonard Mboera from SACIDS Foundation for One Health based at Sokoine University of Agriculture (SUA), told MedicoPRESS that this study calls for efforts to increase awareness among Tanzanians on the prevention of toxoplasmosis, through behavioral change messages.

He said, “[messages] should cover proper heating of all meat and avoiding raw meat products, hand hygiene for gardening and other soil contacts, washing of vegetables and fruits consumed raw and precautionary measures for cleaning of the cat litter box.”

“…health care providers, especially those attending pregnant women need to be made well aware of the risks, so they can educate the women when attending antenatal clinics,” Dr Mboera told MedicoPRESS. 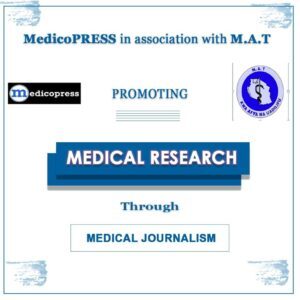 World Health Organization (WHO) fact sheet says healthy individuals who become infected with T.gondii often do not develop any symptoms because their body defense system keeps the parasite from causing illness.

However, the T.gondii remains inactive in the body and may cause illness if the person’s body defense gets weakened, leading to more severe signs and symptoms such as headache, confusion, poor body coordination and seizures.

This study, published February 19, 2019, found that 19 deaths due to toxoplasmosis, especially among adults, are reported annually in Tanzanian hospitals, with the number increasing substantially in recent years.

Most deaths due to toxoplasmosis were reported from hospitals located in largest cities in Tanzania, the study said, adding: “…there is a high preference for consumption of barbeque (nyama choma)…which is usually undercooked [and] poses the likelihood of consumers ingesting the parasites from animal meat, especially in this part of the world where the awareness of Toxoplasmosis is low.”

Commenting on the study, a specialist in Pediatrics and Child Health based in Mwanza, Dr Sophia Ottaru told MedicoPRESS that Toxoplasmosis is a growing concern in Tanzania and requires a countrywide survey to establish its real burden.

“In the developed countries where the burden is high, [a test for T.gondii] is being considered as an important test to the expecting mothers,’’ said Dr Ottaru who works at Shree Hindu Mandal – Mwanza.

“Countrywide survey on the burden will be of importance […] to influence the policy makers to consider it as a test [at clinics] to prevent mother to child transmission which may result to […] lifelong disabilities,’’ she said.