Zika in Tanzania: The 60-year-old-evidence you can’t deny 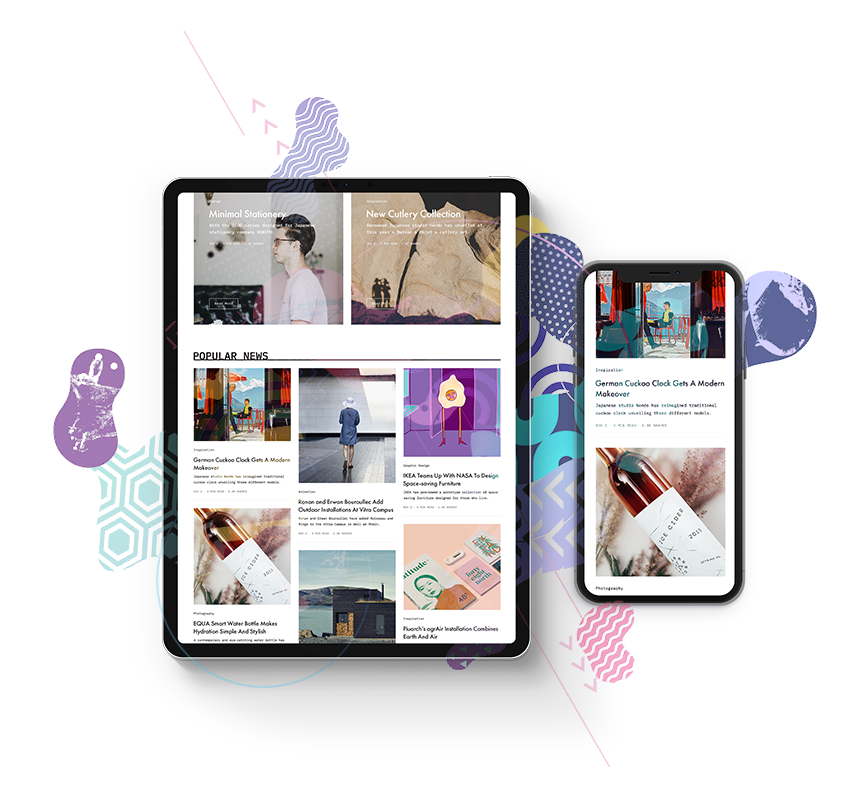 First, on the World Health Organisation (WHO) website, a title: The history of Zika Virus includes a statement that reads, “In 1952, the first cases…detected in Uganda and the United Republic of Tanzania in a study demonstrating the presence of neutralizing antibodies to Zika virus in sera.”

But on Dec 15, 2016, former Director General of Director General of National Institute of Medical Research (NIMR), Dr. Mwele Malecela, was “in trouble” for using research evidence to show this fact. She said,“Zika is in our country and among 533 people that got tested 15.6 per cent were found infected with Zika.”

She was reading the NIMR’s 2016 annual report. Dr Malecela said a study conducted by NIMR and Bugando Catholic University of Health and Allied Sciences(Cuhas) based in Mwanza, found that of 80 babies tested, 35 (43 percent) were found to be positive with the Zika virus.

“The study aimed at finding out whether the virus exists in the country and if it bore effects on children born with physical disabilities,” Dr. Malecela at a press conference in Dar es Salaam.

However, a day after presenting the findings, the Ministry of Health, Community Development, Gender, Elderly and Children dismissed the NIMR report during an emergency press conference in Dar es Salaam. Read: Ministry dismisses Zika reports

“No Zika virus has been verified in the country so far,” said Ms Ummy Mwalimu, the minister, somewhat suggesting that there was no evidence of any “outbreak” of Zika in the country.

Ms Mwalimu is correct, when she says there is currently no outbreak. But Dr Malecela did not announce an outbreak, although the cases of people with Zika-like symptoms do not merit WHO declaring an outbreak in Tanzania. The presence of Zika cases in Tanzania is subject to further investigation, WHO’s Dr Grace Saguti.

The minister also aimed to calm down the public. She said, “I wish to assure people that, for now, the presence of Zika disease has not been verified. “Zika is an internationally reportable disease of which any discerned condition must be verified by the WHO in collaboration with the office of the Chief Government Medical Officer in the respective country.”

Yet, the Centre for Disease Control (CDC) still warns to date, “Zika virus is a risk in Tanzania,” on its Health Information for Travelers to Tanzania, including Zanzibar Traveler View.

CDC asks travellers to take precautions as Tanzania is in a region where Zika is endemic (meaning that Zika poses no danger to majority of the people as they have developed immunity to the disease).

Read: Why Africans will not catch Zika virus -The East African

“In such countries, though a few cases of Zika may be reported, they are not in large enough numbers to be considered an outbreak and therefore pose ‘lower risk of danger’. In such countries the infection rate is low compared to places where the virus is newly introduced,’’ says CDC.

The February 2016 “Zika Virus Risk Assessment in the WHO African region”, report, classifies Tanzania at medium risk of having an outbreak of the Zika virus. Such countries are expected set interventions that to prioritise clinical and Malaria control.

The March 10 2017 “Zika situation report,” by the WHO puts Tanzania in category four of countries or areas with established competent vector (Aedes egypti mosquito) but no known documented past or current transmission. It does not mention there being any report of persons with Zika symptoms in Tanzania.