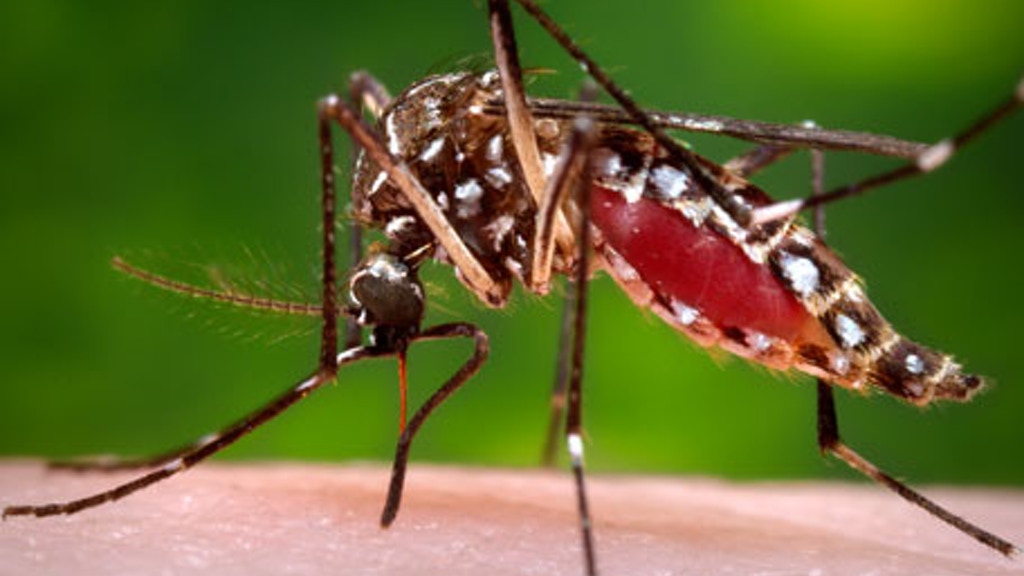 Since 1960s, the spraying of insecticides inside houses to kill mosquitoes has been an integral part of the efforts to prevent malaria in Tanzania. However, the practice has not been improved over the years despite technological advancement in terms of housing.

Scientists say housing is rapidly changing. Today, more people are dwelling under iron-sheet roofs, unlike many years ago when most houses were thatch-roofed, yet the behaviour of mosquitoes is also changing.

New evidence published in the Malaria Journal reveals that most mosquitoes rest on surfaces such as furniture, clothing, utensils and floors, places you probably don’t pay attention to when spraying. What does this evidence mean to the ongoing efforts to eliminate malaria in Tanzania and the rest of Africa?

MedicoPRESS speaks to a research scientist from the Department of Environmental Health and Ecological Sciences; Ifakara Health Institute(IHI), Betwel Msugupakulya, the lead author of the study that was conducted in rural South-Eastern Tanzania. Excerpts:

MedicoPRESS: Tells us more about this study. What major findings did you and the team come up with and what does it mean?

Msugupakulya: In this study, we discovered that most mosquitoes were resting on surfaces that are typically not targeted during house spraying. These included floors, furniture, hanging clothes and even utensils. We also detected a lot of mosquitoes resting under roofs especially in grass-thatched houses, suggesting that spraying should always include these surfaces. House spraying is usually done with residual insecticides, which work upon contact with the insects. Our finding suggests that there are gaps in proportions of mosquitoes that we can reach. We however realize also that movements of mosquitoes inside houses may result to some of them eventually getting exposed anyway. But, it is also likely that some of mosquitoes may evade fatal exposure to insecticides by resting on non-sprayed surfaces thus reducing the effectiveness of house spraying. The gaps identified therefore need attention to ensure effectiveness of house spraying. Therefore, we emphasize on house improvement, which would reduce overall densities of malaria vectors inside houses. We also encourage public health decision makers to rely on local evidence on where mosquitoes rest inside houses so as to maximize impact of Indoor Residual Spraying.

MedicoPRESS: Why do you think your study is important for malaria control in Tanzania and Africa in general?

Msugupakulya: One important aspect of this study was the demonstration of changes in mosquito resting behaviours in houses with metal roofs as compared to houses with thatched roofs. Housing in Africa is rapidly changing, and more people are dwelling under iron-sheet roofs. In such houses the mosquito resting behaviours change as well. For example, in our study we found that in metal roof houses as much as two thirds (66%) of all mosquitoes indoors were resting on hidden places such as furniture, floors, utensils, hanging cloths and so on, but not on walls where they could be sprayed by insecticides. This may suggest the need to improve on protocols for conducting house spraying in metal-roofed houses. Unfortunately, current procedures were developed several decades ago, when houses in Africa were still mostly thatch-roofed. Also, anti-malaria progress has been levelling off because of challenges facing malaria control tools such as resistance of malaria vectors to insecticides used in public health. We believe that there is a room for improvement to bring the fight against malaria back on track and increase effectiveness of malaria interventions. This study assessed resting behavior of two species of mosquitoes, which are dominant malaria vectors in most African countries. It has demonstrated resting distribution of these vectors in different houses. This knowledge is important in the fight against malaria, as it can be used in our advantage to ensure we achieve better result in the battle against malaria mosquitoes. For example, this information can be used to enhance effectiveness of house spraying as it shows where exactly we can find more mosquitoes, making it easier to introduce strategies in house spraying to achieve the great impact against malaria vectors.

MedicoPRESS: Was it necessary that this study be done? And, why should policymakers care about it?

Msugupakulya: House spraying has been used for many years. It involves spraying insecticides on the walls of houses, and occasionally on roofs. Surprisingly, this practice has not changed despite technological advancement experienced in recent years. Evidence shows that there has been a significant change in housing in the past two decades. Therefore, it was important to do this research to learn the indoor resting behavior of mosquitoes in response to current housing. Results of this study have shown that considerably large proportions of malaria vectors rest on surfaces that are not normally sprayed during house spraying operations. Although, these results do not necessarily mean that if insecticides are sprayed on walls will not have impact on mosquitoes resting away from the walls. This however, is an indicator that indoor resting behaviour of malaria vectors is likely to be a challenge for effectiveness of malaria interventions such as house spraying. This research also informs policymakers and stakeholders of vector control so that they can make informed decisions when planning to deploy interventions targeting indoor resting mosquitoes such as house spraying. It is our belief that the knowledge generated in this study will shed light on initiatives to enhance effectiveness of interventions targeting malaria vectors in Africa, ultimately accelerating malaria elimination in malaria in endemic regions.