Zul Premji, born 67 years ago in Iringa, Southern Tanzania, is a scientist who has seen the highs and lows of the country’s health system—its triumphs and failures. He has largely spent his 40-year career in public health at Muhimbili. There was a time he had no school fees but he went on to pursue his career goals, with success.  His family life and career path form a large part of the narrative in the book he’s just published.

“All my working life I have been a simple malariologist,” he describes himself as he curtain-raises his story in the latest book titled: Malaria Memoirs: My Life Journey as a Public Health Doctor in Tanzania, where he reveals his troubled past life in abject poverty, how he conquered political dilemmas, nepotism as well as “corporate toxicity” at workplaces, and how he rose to become a professor in a top public university. He now lives in Calgary, Canada as a retiree.

In this Zoom conversation with his former student (Dr Syriacus Buguzi– a medical doctor & science journalist) Premji opens up on major issues affecting Tanzania’s healthcare system. He is particularly bitter about the high cost of private healthcare in the country and the government’s past COVID-19 denial.

In the context of his book, he also speaks to Dr Buguzi about the future of malaria interventions in Tanzania, critically analysing the enigmas in tackling the tropical disease; and the importance of the malaria vaccine (RTS, S/ASO1) that  was unveiled recently by the World Health Organisation (WHO).

He goes on to explain what he means—in  his book—by what he describes as the clash between tradition and modernization, “the Ipod and the mullahs,” saying that what he discovered “is that more important than drugs and vaccines in combating widespread disease is the human spirit.”

What lessons can the young generation learn from Prof Premji’s life? And, how can young researchers in Tanzania break the chains of “research colonialism”? You can follow the conversation on ResearchCOM and get yourself a copy of Premji’s book which is available at Novelideas, a bookstore in Dar es Salaam. 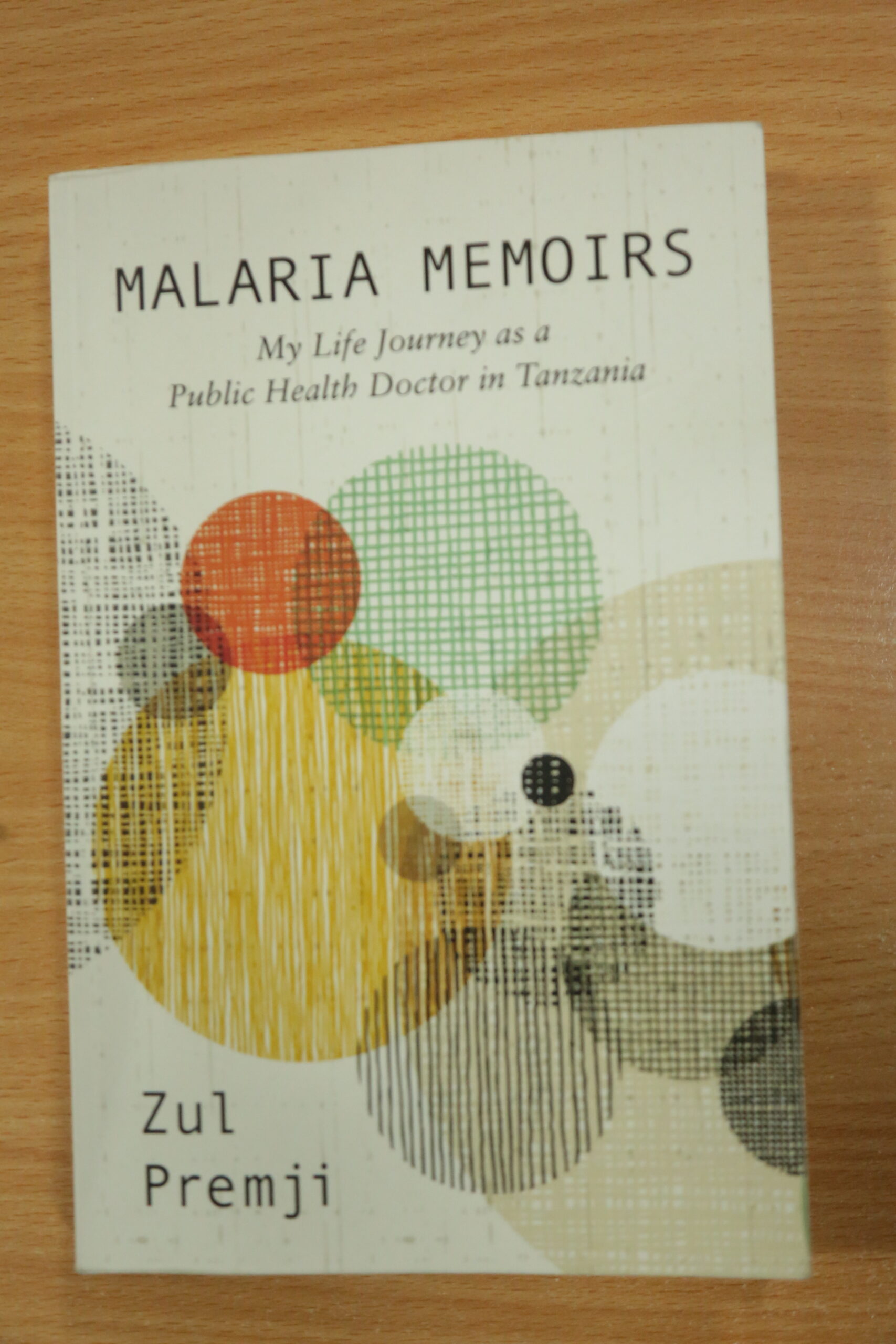